Spiller Helps No. 16 Texas A&M to Rout of Lamar

Freshman Isaiah Spiller ran for 116 yards and two touchdowns and Kellen Mond threw for 317 yards with a touchdown pass and a run in three quarters to lead No. 16 Texas A&M to a 62-3 rout of Lamar on Saturday night.

"Overall a very solid game and we better be because we've got conference play coming next week," coach Jimbo Fisher said.

Spiller shined in the first game since Jashaun Corbin sustained a season-ending hamstring injury last week at Clemson, running for touchdowns of 1 and 34 yards.

"He played well," Fisher said. "Each and every time he goes out there he's getting better. He's never perfect but he's always improving." 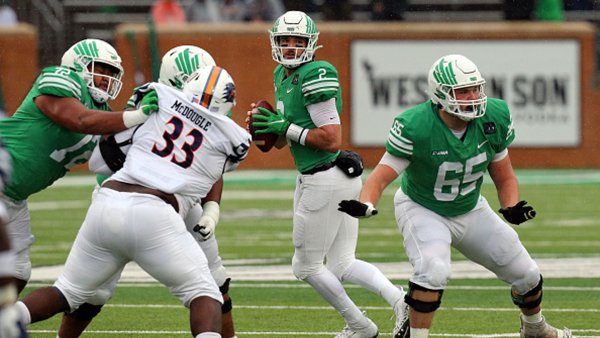 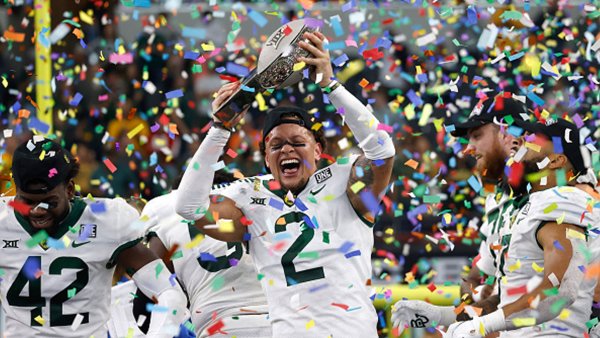 The Aggies (2-1) led 27-0 at halftime but Mond tried to throw in between two defenders on his first drive of the third quarter and was intercepted by Cameron Hayes. But the Cardinals couldn't get anything going on offense and had to punt.

Mond found Jhamon Ausbon, who had 109 yards receiving, for a 26-yard catch to get the next drive going and Spiller capped it with a 34-yard run to make it 34-0 midway through the third.

Lamar got on the board with a 32-yard field goal soon after that, but Mond orchestrated a 92-yard drive capped by a 10-yard TD pass to Ausbon on A&M's next drive to make it 41-3 and wrap up his night.

The Cardinals (2-1), an FCS team in the Southland Conference, were thoroughly overmatched in this one and were outgained 633 to 197 despite most of A&M's starters sitting down after three quarters. Dual-threat quarterback Jordan Hoy managed just 75 yards passing and six yards rushing.

The Aggies started a bit slow in this one and had to settle for a 21-yard field goal on their first drive after they had a first down at the 3 and couldn't punch it in.

Things didn't start out great on defense either as Clifford Chattman got a penalty for roughing the punter to give the Cardinals a new set of downs. They weren't able to move the ball after that and had to punt again four plays later.

Texas A&M marched down the field on the ensuing drive and capped it with a 2-yard touchdown run by Jacob Kibodi to make it 10-0 with about 3 1/2 minutes left in the first.

Ausbon dropped a would-be touchdown on third-and-5 on the next drive and the Aggies added a 31-yard field goal to lead 13-0 entering the second quarter.

Ausbon couldn't appreciate his big night because of his miscue.

"I'm actually mad because I dropped that ball ... I want to make sure I don't have any more drops this season," Ausbon said.

Lamar put together a nice drive after that but came away empty when Bobby Brown blocked a 22-yard field goal attempt early in the second quarter.

Spiller had a 1-yard touchdown run in the second quarter and Mond added a score on a 12-yard run later in the period to leave A&M up 27-0 at halftime.

Freshman Zach Calzada took over for Mond on the last play of the third quarter and threw for 68 yards and two touchdowns.

THE TAKEAWAY
Though the Aggies easily rolled by the Cardinals, they'll need to clean some things up -- namely red-zone execution -- if they hope to succeed in Southeastern Conference play starting next week.

POLL IMPLICATIONS
Texas A&M should maintain its spot in the poll after handling a lesser opponent.

UP NEXT
Lamar: Open Southland play at Southeastern Louisiana next Saturday night.

Texas A&M: Hosts No. 8 Auburn in its SEC opener next Saturday.