In what has been a quiet offseason so far for the Texas Rangers, the club and GM Jon Daniels made their first official move on Monday when they reportedly made an offer to free agent starting pitcher Justin Masterson, looking to fill their need for a veteran No. 3 starter.

The Rangers' first official signing this winter was re-signing veteran Colby Lewis to serve in the back end of the Rangers' 2015 rotation, as they signed him to a one-year deal worth $4 million, and in Masterson they're looking at another piece of damaged goods that is looking to bounce back from a rough year.

Masterson, who will turn 30 just before the 2015 season begins, went 7-9 in 2014 with a 5.88 ERA in 128 2/3 innings, but that was an injury plagued year and not really the norm for Masterson, who spent half the season with Cleveland before being shipped to St. Louis. 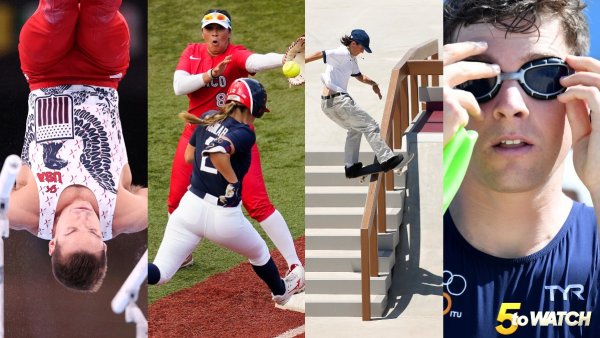 Masterson reportedly also has an offer from Boston and is still expecting to meet with Miami during the Winter Meetings.

Masterson was an all-star in 2013 with the Indians and eclipsed 200 innings in both 2011 and 2012. When healthy, he's an innings-eater and would be a nice No. 3 starter, but his health is the big question, though it isn't deterring teams from offering him a contract.