Mark your Cowboys calendars, only 59 days until training camp.

OTAs help some of us forget last year’s Groundhog Day-ish 8-8 season, but last season really transitions into this season when the pads start popping in Oxnard, California. Dallas released its camp schedule yesterday, and the plans are to leave for the West Coast on July 22, hold the first practice July 24 and spend a total of 25 days away from the searing Texas summer heat.

The annual Blue-White scrimmage is set for Sunday, Aug. 3 and the first pre-season game against the Chargers scheduled for Aug. 8 in San Diego. 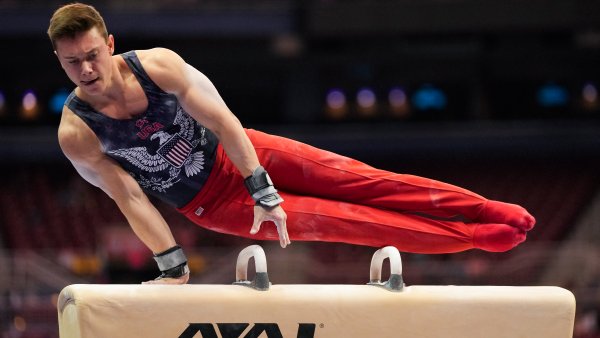 National Champ Malone Ahead at US Olympic Gymnastic Trials 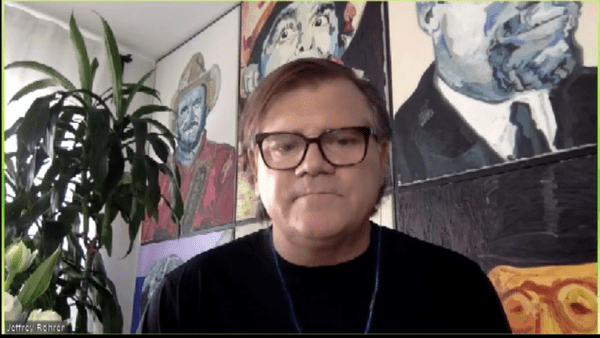 The Cowboys will break camp on Aug. 15, return to Valley Ranch and begin the regular season Sept. 7 in Arlington against the 49ers.

In other words, football isn’t all that far off.