Because of that phantom back injury, we didn’t get to boo Rajon Rondo last night at American Airlines Center.

But, even better, we were treated to the Mavs’ craziest comeback win of the season.

While Rondo didn’t play, he did blatantly attempt to kick Mavs’ point guard Deron Williams from the bench during a fourth-quarter Mavs’ possession. Rondo, who quit on the Mavs, should be fined, if not suspended for the cowardly, potentially dangerous act.

The Mavs, however, got the last laugh on their former teammate with the unlikeliest of rallies. 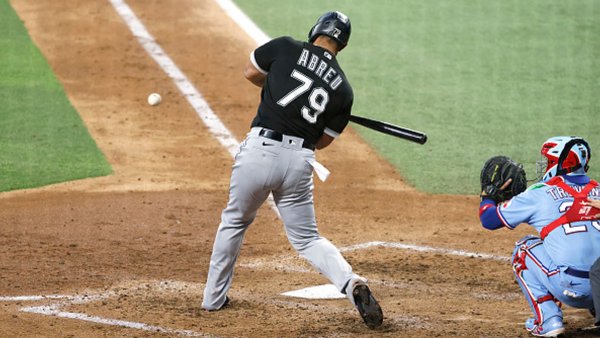 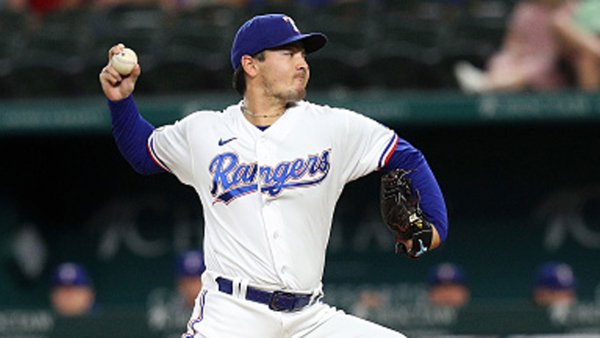 Down the Kings 116-109 with only 1:20 remaining, a third straight loss and a second in a row to an inferior opponent at home seemed inevitable. Williams hit a layup, Dirk Nowitzki followed with a gorgeous 3-pointer after a clever head fake and just like the deficit was down to 116-114 with 27 seconds remaining.

Mavs’ head coach Rick Carlisle gambled to not foul, hoping for a Kings’ miss, a quick timeout and last-second possession. It couldn’t have worked out any better. Former Mav Darren Collison launched an air ball, producing a 24-second shot-clock violation and giving Dallas possession in the front court with 1.3 seconds remaining. Had Collison’s jumper hit the rim, it would have at least ran off more time — or maybe all of it — before the Mavs could corral the rebound and call timeout.

On the final possession the Mavs ran a perfect play for Williams in the corner. He pump-faked, then calmly stroked a 3-pointer as time expired, sending Dallas to an improbable 117-116 victory. Fittingly, Williams’ shot came in almost the exact spot where Rondo tried to purposely kick him minutes earlier.

Hard to believe we’re saying this now, because a year ago it would’ve seemed preposterous. But the Mavs are much better off with Williams as their point guard, than the despicable, gutless Rondo.