District 5-4A Makes Home on 4A All-State Team

Forty-four touchdowns and seven interceptions in the regular season with more than 3,000 yards will do a lot for a high school quarterback. For Denton Ryan senior Scotty Young, it meant a nod as the Associated Press Class 4A Offensive Player of the Year and first-team quarterback when the Class 4A All-State team was released on Wednesday.

Young finished his career at Ryan as a two-year starter and compiled 129 touchdown passes (65 in 2008, 64 in 2009), good for fourth all-time in Texas career history and was rewarded handsomely with the superlative honor on the all-state team, as Matt Martinez wrote in the Denton Record-Chronicle, but Young wasn't the only player from Denton Ryan, or even Denton County for that matter.

Denton Ryan, Denton Guyer and Lake Dallas all spent time in the Class 4A state poll this past season, with Guyer spending the entire season in the Top 10, giving 5-4A claim as one of the toughest districts in Texas and the small radius of Denton County north of Lake Lewisville an even bigger claim of its awesomeness.

The offensive line alone was the proof in the pudding, as three of the five first-team offensive linemen were from Ryan (Garrett Gramling), Guyer (Cole Underwood) and Lake Dallas (Daryl Williams).

“The offensive lines in this district have been the most impressive units I’ve seen these last two years,” Lake Dallas head coach Michael Young told the Record-Chronicle. “It seems like even the teams that struggled at times in district play were big and physical up front. [The 5-4A head coaches] were all talking at our all-district meeting that if you stacked up the kids from [5-4A’s all-district team] they might be the best group in either Class 4A or Class 5A.”

On the first-team defense, Guyer's Taylor Bible, one of the top defensive tackles in the country, was a first-team selection, as was Ryan junior defensive end Ty Hook. 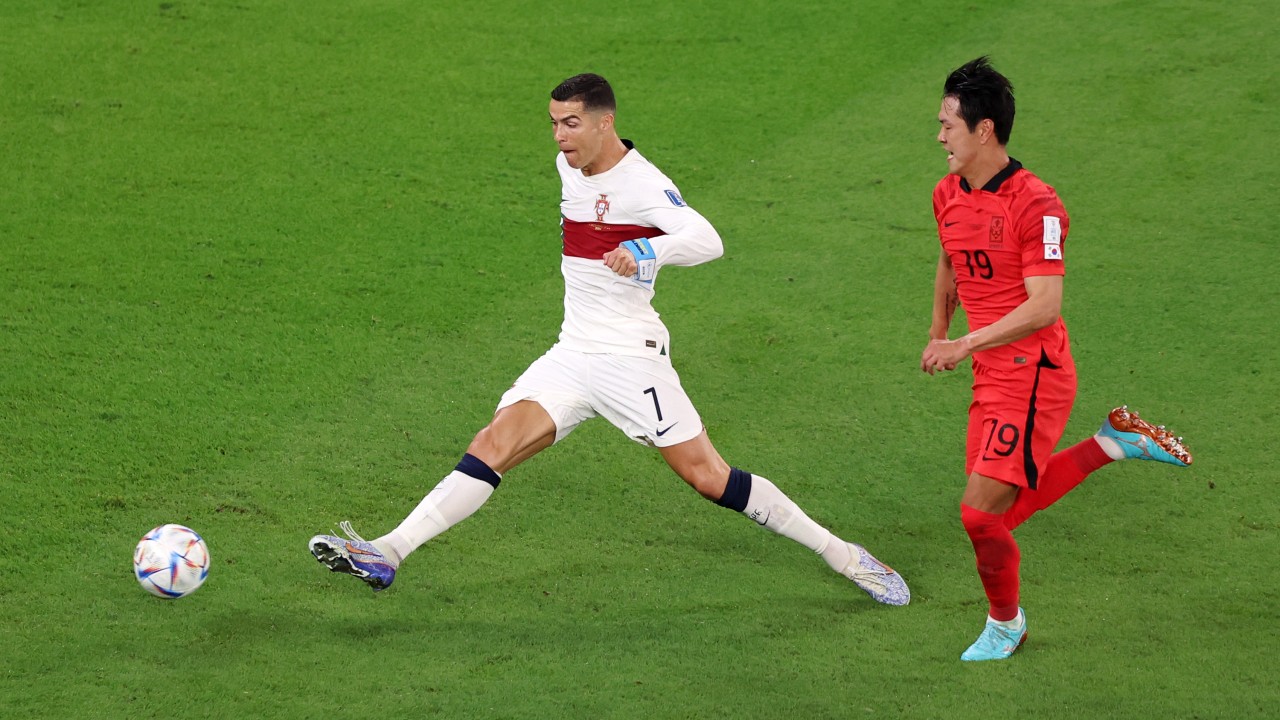 The complete 4A team can be found here.