The Dallas Wings of the WNBA continue to make moves as they gear up for training camp in preparation for the 2018 season.

The Wings are going into their third season in North Texas after relocating from Tulsa in 2015.

Head coach Fred Williams will look to guide the Wings to back-to-back playoff appearances after losing to the Washington Mystics in the first round in 2017. 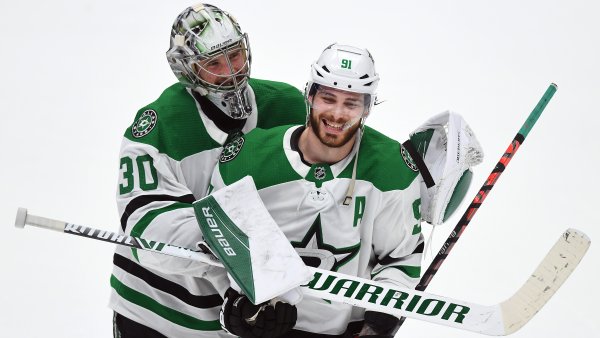 Seguin, Bishop Among Recovering Stars Back on Ice in Camp

That march back to the playoffs will begin April 29th when the Wings open up a three week training camp.

The Wings will open the season on the road in Phoenix against the Mercury May 18th, their home opener will be May 20th against the Atlanta Dream at College Park Center in Arlington.

Tip-off is set for 2 pm CT, and will be part of the league’s #WNBAAllDay, where all 12 teams will be in action.