Aikman: Cowboys Need to be Realistic About Romo

Hall of Fame quarterback turned Fox analyst Troy Aikman has been an outspoken Tony Romo supporter for about as long as Romo has been the starter in Dallas, but he thinks the team needs to be realistic about the future relative to their franchise quarterback, who is now closer to 36 than 35 and coming off a year in which he suffered two clavicle fractures.

"Can he go through next year and 16 games and be fine? Yeah, you don't ever know," Aikman told the Musers on 1310-AM The Ticket this week, via the Dallas Morning News. "But if you just look at what's happened and be realistic about it, I think you're going to have to be able to rely on a backup. And most teams are, for at least a game or two. And with Tony, based on history, it's more probable than not that he's going to miss some time."

Aikman remembered one exchange during Week 2 that gave him some pause where Romo is concerned. Romo had only been hit three times in the season opening victory over the Giants, but when he spoke to Aikman the next week in Philadelphia, Romo didn’t exactly sound like a quarterback who had stayed so consistently upright the week before. 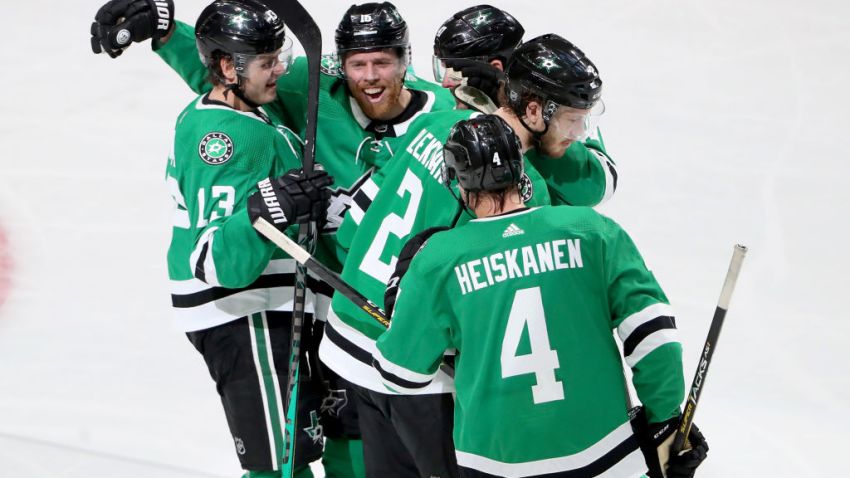 "So when we talked to Tony the next week," Aikman said, "I said, 'You must feel like you didn't play last week. You barely got touched.' He said, 'Yeah, but at the end of the game I took a late hit in the back' and immediately said his back went back to where it was a year ago, in terms of how he had to manage it. So he was back to, 'OK, well how do I handle this this week?' And I thought that was very telling for a guy who's gotten a little bit older."