McConaughey trailed Gov. Greg Abbott and Beto O'Rourke in a three-way gubernatorial race, according to a recent poll

Actor Matthew McConaughey will not run for Texas governor, he said Sunday in a video posted on social media.

The Texas-born Oscar winner said that after considering to run, he decided against it. Instead, he announced his plans for another approach.

"I'm going to continue to work to invest the bounty I have to support the entrepreneurs, businesses and foundations that I believe are leaders," McConaughey said in the video. "Establishments that I believe are creating pathways for people to succeed in life. Organizations that have a mission to serve and build trust, while also generating prosperity."

McConaughey trailed Gov. Greg Abbott (R) and Democrat Beto O'Rourke in a potential three-way race for governor, according to a Dallas Morning News-University of Texas at Tyler poll released earlier this month.

It was unclear what policy positions McConaughey would have taken had he decided to run. 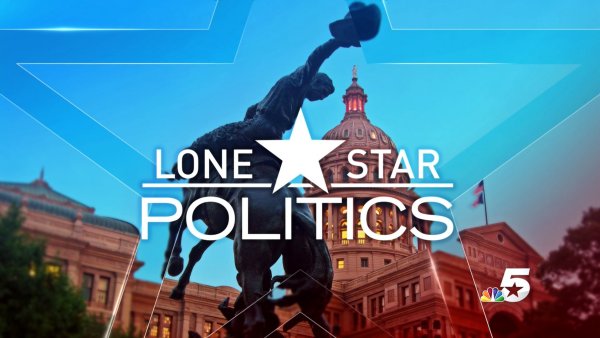