Dewhurst Is in Debt

The Dallas Morning News reported Saturday that 20 private creditors have been waiting 18 months for payment. Dewhurst spokesman Travis Considine says the problem stems from a former adviser who Dewhurst sued over claims of stolen campaign funds.

Kenneth Barfield ultimately signed over his 6,000-square-foot home to Dewhurst as part of a legal settlement. Considine says efforts are ongoing to sell the house and use the money to pay creditors.

Department of Justice 53 mins ago 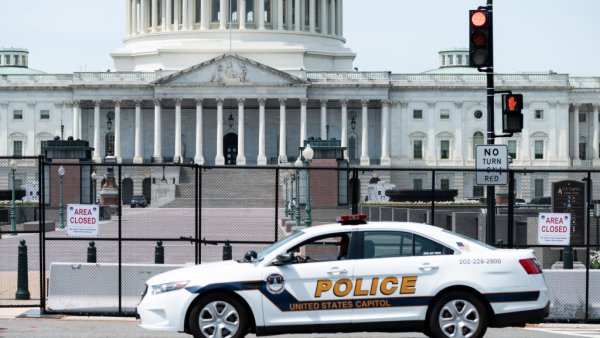 US Capitol 2 hours ago

Amid Threats to Members, House to Vote on New Security