The White House said the sanctions by the U.S. Treasury Department would target Turkey's justice and interior ministers, whom it held responsible for the pastor's arrest and detention

A senior Turkish official on Thursday accused U.S. President Donald Trump of jeopardizing long-standing close ties between Turkey and the United States, after Washington slapped sanctions on two Turkish ministers over the detention of an American pastor.

Turkey called on the United States to reverse its decision to impose financial sanctions on the interior and justice ministers. Ankara however, also vowed to retaliate against the move aimed at pressuring Turkey, a key NATO ally, into releasing Pastor Andrew Brunson, who is on trial on espionage and terror-related charges.

Ilnur Cevik, a senior adviser to President Recep Tayyip Erdogan told The Associated Press in an interview that Turkey was still deliberating possible measures but wanted to "minimize the damage." 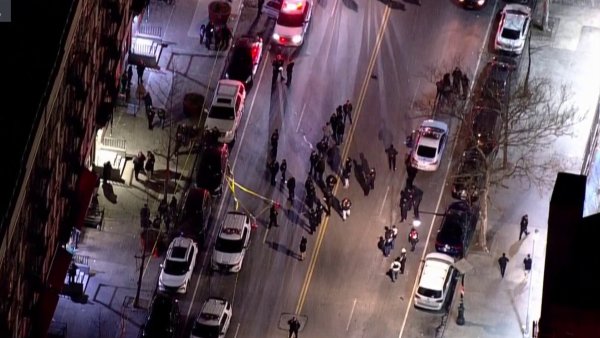 "What the Turkish side is doing is not burning all the bridges but trying to keep the bridge intact and try to salvage whatever is left of the relations," he added.

The White House said the sanctions by the U.S. Treasury Department would target Turkey's justice and interior ministers, whom it held responsible for the pastor's arrest and detention.

Washington insists that there is no evidence against Brunson and says he is being treated in an "unfair and unjust" manner.

"President Trump insults the Turkish judicial system," Cevik said. "He says the pastor is being kept a hostage in Turkey. He is not a hostage — he is under trial in Turkey."

Under the sanctions to be imposed by the Treasury Department, any property, or interest in property, belonging to Justice Minister Abdulhamit Gul or Interior Minister Suleyman Soylu within U.S. jurisdiction would be blocked. Americans would generally be prohibited from doing business with them.

Soylu on Thursday mocked the sanctions, saying his only asset in the United States is U.S.-based Muslim cleric Fethullah Gulen, whom Turkey blames for a failed coup in 2016 and wants extradited.

Soylu tweeted: "We will not leave him there. We will take him."

Brunson, 50, was arrested in December 2016 following the coup on charges of "committing crimes on behalf of terror groups without being a member" and espionage. He was recently released to home detention. He faces a prison sentence of up to 35 years if he is convicted on both counts at the end of his ongoing trial.

The evangelical pastor, who is originally from Black Mountain, North Carolina, has lived in Turkey for 23 years and leads the Izmir Resurrection Church.

Erdogan has denied speculation that there had been an agreement to swap Brunson for Turkish citizens being held abroad, particularly 27-year-old Ebru Ozkan. Ozkan had been detained by Israel on terror-related charges, but was deported this month.

The Turkish leader previously connected Brunson's return to the U.S. to Gulen's extradition. The cleric denies involvement in the coup.