Tommy Nobis, the first player ever drafted by Atlanta in 1966 and a hard-hitting linebacker who went on to spent his entire 11-year career with the Falcons, died Wednesday after an extended illness. He was 74.

The team announced Nobis' death Wednesday, saying he passed away at his home. He lived in the Atlanta area.

Nobis has been in poor health with physical and cognitive ailments that may have been related to his football career. 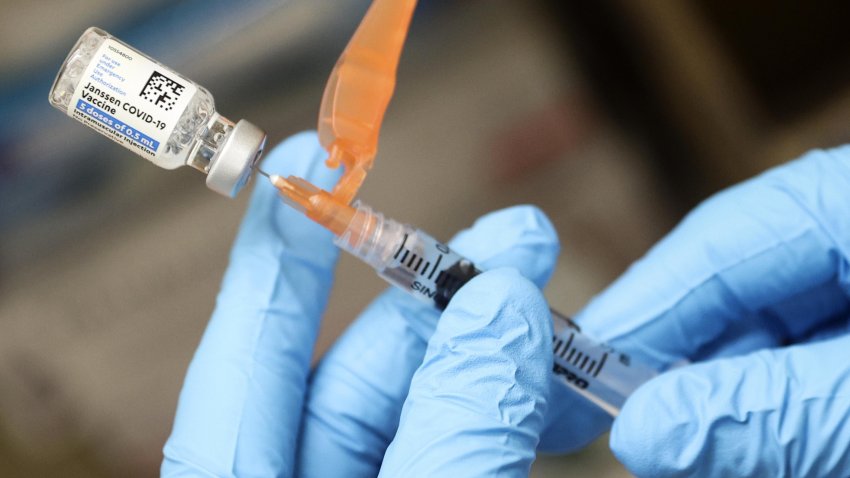 He was among hundreds of ex-players who were part of a plan that reimburses them for expenses related to the treatment of dementia, Parkinson's, ALS or other neurological disorders. He also was among the plaintiffs who settled a massive concussion lawsuit against with the league.

After being drafted out of Texas with the first overall pick by the expansion Falcons, Nobis was picked as rookie of the year and earned the first of five Pro Bowl selections.