Killeen Man Charged With May Slaying of Officer

A Central Texas man has been indicted in the fatal shooting of a Killeen police officer in an incident that left three other officers wounded.

A Bell County grand jury on Wednesday indicted Marvin Louis Guy of Killeen on a capital murder charge in the death of Officer Charles "Chuck" Dinwiddie.

Dinwiddie and three fellow officers were shot May 9 while serving a drug-related warrant at Guy's apartment. Dinwiddie died two days later at a hospital. 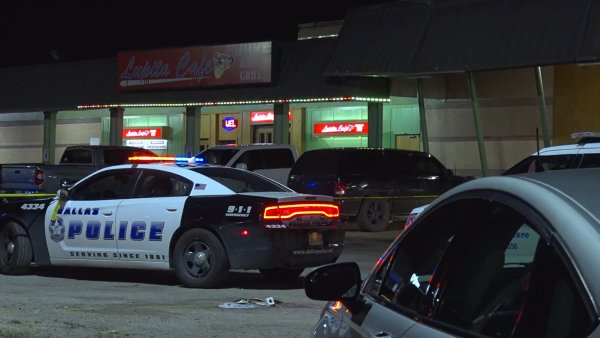 Guy, who remains in custody, initially was charged with three counts of attempted capital murder over injuries suffered by three Killeen officers.

Prosecutors have said they awaited the results of lab tests on evidence before charging Guy with the slaying of Dinwiddie.