Crime may be on the rise in Fort Worth, but so is the motivation to keep people safe. First quarter crime statistics show a sharp increase in the crime rate and now police and community members are ramping up efforts to fight it.

“I see on the news issues of violence and things like that. Stabbings or shootings," Cuthbert Machamire said.

The fight to curb crime is coming to cars in the form of VIN etching.

" [It] deters individuals from stealing a vehicle for parts," Fort Worth Crime Prevention Specialist Michael Grigsby explained. “We try to bridge the gap between the citizens and the police officers and the department."

Grigsby spent hours etching vehicle VINs into all windows of vehicles. It’s a free service offered by Fort Worth. The idea is to battle the major crimes by making the minors more difficult.

Stolen cars are often used in other crimes like drive-by shootings and drug transport. 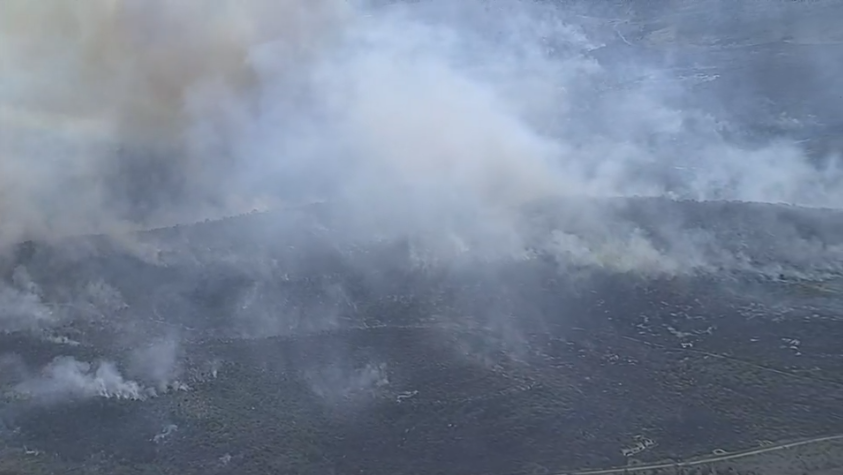 "With the crime rate being pretty high here in East Fort Worth, I'm really thinking about getting that done," Jesus Marchant said. "I think it goes hand-in-hand. You have to start off small."