A Texas State Trooper shot while trying to apprehend a man suspected of killing one coworker and injuring five others in a workplace mass shooting last week is out of the hospital.

Trooper Juan Rojas Tovar was critically wounded on April 8 while trying to take 27-year-old Larry Winston Bollin into custody. A post on HelpAHero.com said Tovar's cruiser was hit by bullets 13 times and he was struck at least once in the eye. 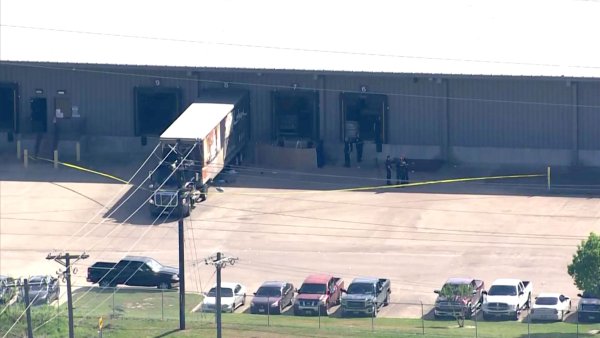 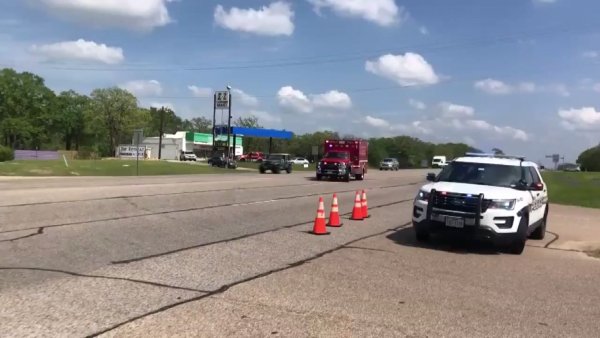 The Texas Department of Public Safety said that while Tovar has been discharged, he "stll faces many challenges in the days ahead, but he will not be alone; he has the support of a loving family and his brothers and sisters in law enforcement."

Following his discharge from the hospital, Tovar was flown to Austin to receive additional medical treatment. In a post on Facebook, the DPS said when Tovar arrived he was greeted by Class A-2021 Trooper Trainees who saluted him for his bravery and as a show of respect before he was taken to a nearby hospital.

"Trooper Tovar continues his road to recovery, and we want to thank the community for their support," the DPS said.

The day before he was sent home, Tovar missed his son's baseball game. More than a dozen fellow state troopers went in his place, lining up along the field to cheer on the team.

Bollin was eventually caught and booked into jail on a murder charge in connection with the shooting at Kent Moore Cabinets in Bryan.