Tax Cut Deal May Save Session, But Not Texas Homeowners

Billions of dollars in tax cuts that Texas Republicans are scrambling to finalize is now coming with recognition that the economy is slowing and the savings may be short-lived.

Republican Senate Finance Chairwoman Jane Nelson said Wednesday that a deal on $3.8 billion in tax cuts could wrap up this week. That would give lawmakers breathing room before the Legislature adjourns June 1.

But tax cuts pushed by Republican Gov. Greg Abbott won't be as robust as GOP leaders spent months promising. The current proposed deal is $1 billion less than what House Republicans believed was once possible. 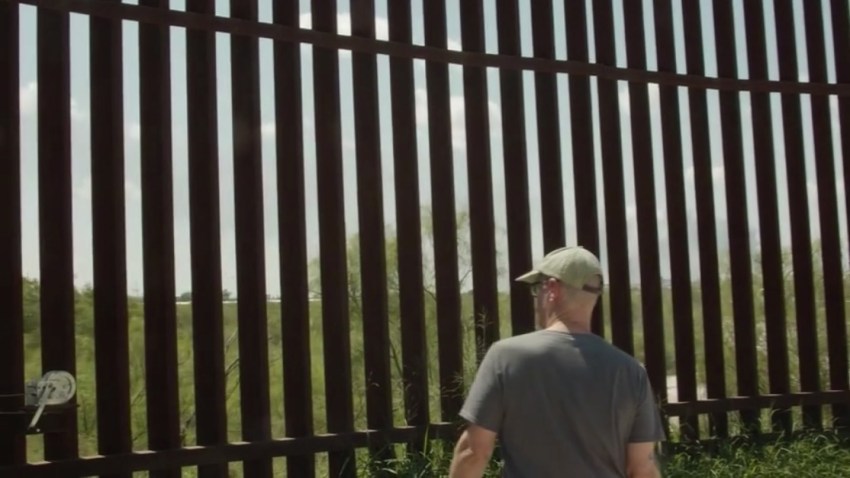 Border Residents Weigh in on Election

The average homeowner would roughly save an extra $120 on their property taxes. Nelson says taxpayers would welcome those savings, but also recognized that rising home appraisals could mitigate that relief.