Sen. Brian Birdwell, who authored the Senate version of the measure, said Thursday that he's willing to let universities ban guns from some parts of campus.

That's a major concession to opponents of the measure, who say guns don't belong in academic settings. 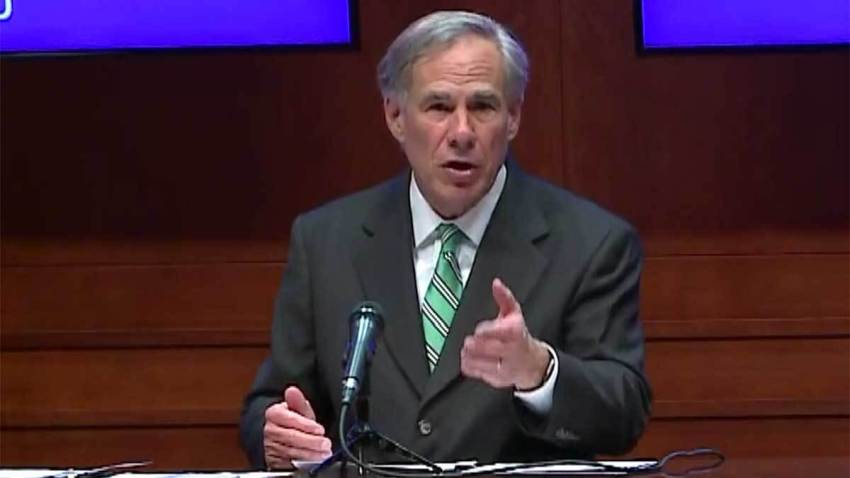 The Granbury Republican also says he'll insist on letting private schools set their own rules whether to allow guns unlike public universities. Birdwell calls it a private property rights issue.

Meanwhile, House and Senate negotiators also have until the legislative session ends Monday to agree on a separate bill, this one allowing open carry of handguns statewide.