3 Dead in Overnight Murder-Suicide Shooting at Fort Worth Apartment

Three people are confirmed dead in a shooting at an apartment home early Tuesday in Fort Worth, police say.

Fort Worth police spokesman Buddy Calzada confirmed officers were called at 12:14 a.m. to a domestic incident at the Life at Westland Estates apartments in the 2900 block of Jonah Drive, on the city's west side.

Police said several 911 calls came through after shots were fired. A fire alarm was also pulled, prompting the fire department and officers to arrive on the scene.

That's when officers found three people dead inside of an apartment in what they suspect is a case of murder-suicide, police said.

The names and ages of the dead have not been identified and police haven't confirmed what the relationship is between the three individuals. Calzada said it wasn't immediately clear if the three lived at the apartment or were visiting.

There is no danger to the public, Calzada said. 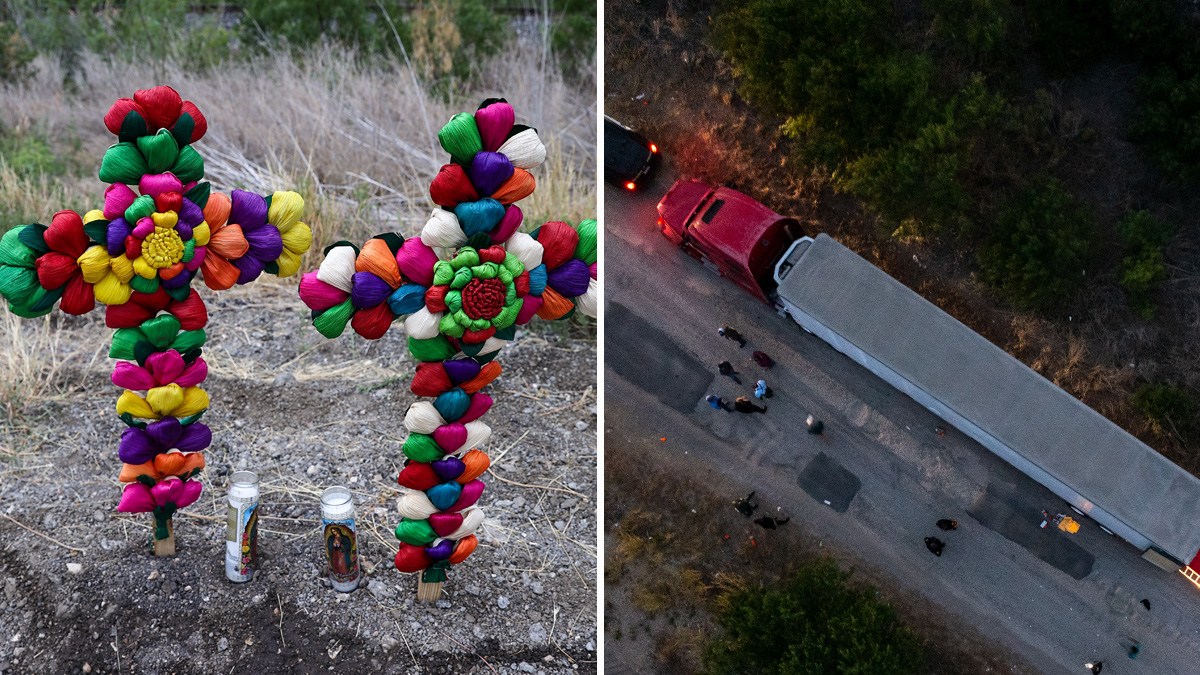 Ruben Acosta, who lives in a neighboring apartment, said he heard children from the unit where the shooting happened.

"We got a little closer to the door, that's when the two little kids came out running," Acosta recalled Tuesday morning. "They were in shock. We told the kids to go upstairs quietly ... we heard two last gunshots."

Police said information on the incident is preliminary and the investigation is ongoing.

If you or someone you know needs life-saving help immediately, call the National Suicide Prevention Lifeline at 800-273-8255, or message the Crisis Text Line at 741741.