What Are Our Odds for a White Christmas This Year?

White Christmas isn't on the table for 2020, but we have seen a few in recent years

For those who love snow and are dreaming of a white Christmas, I hate to inform you that we will not have one this year. The forecast is calling for highs in the 50s with no precipitation.

Even though the odds are against us, we have had white Christmases in the past. Here are a few of the most notable ones:

2012 - Early morning thunderstorms turned to snow and sleet. The greatest concentration of heavy snow was in western Denton County and Collin County, where 4-6 inches fell. There were also a few locations that received 4-6 inches of snow: Parker, Grayson, Fannin, Hunt, and Rains counties.

December 24, 2009 - Snow still on the ground Christmas Day - A powerful upper-level storm brought near blizzard conditions to North Texas on Christmas Eve. Winds gusted to 40 to 50 mph while snow was falling, resulting in very low visibilities and blowing snow. Snowfall amounts were heaviest northwest of the Dallas-Fort Worth area, where Graham and Bowie recorded 6 to 9 inches of snow.

1879 - 1 inch of sleet and snow was on the ground. It was said that the snow and sleet were so compacted that a horse's hoof did not leave an imprint in the snow.

1841 - The earliest record of a white Christmas in North Texas. Three soldiers from a nearby fort were tracking a bear in 6 inches of snow near what is now White Rock Lake, according to The National Weather Service. 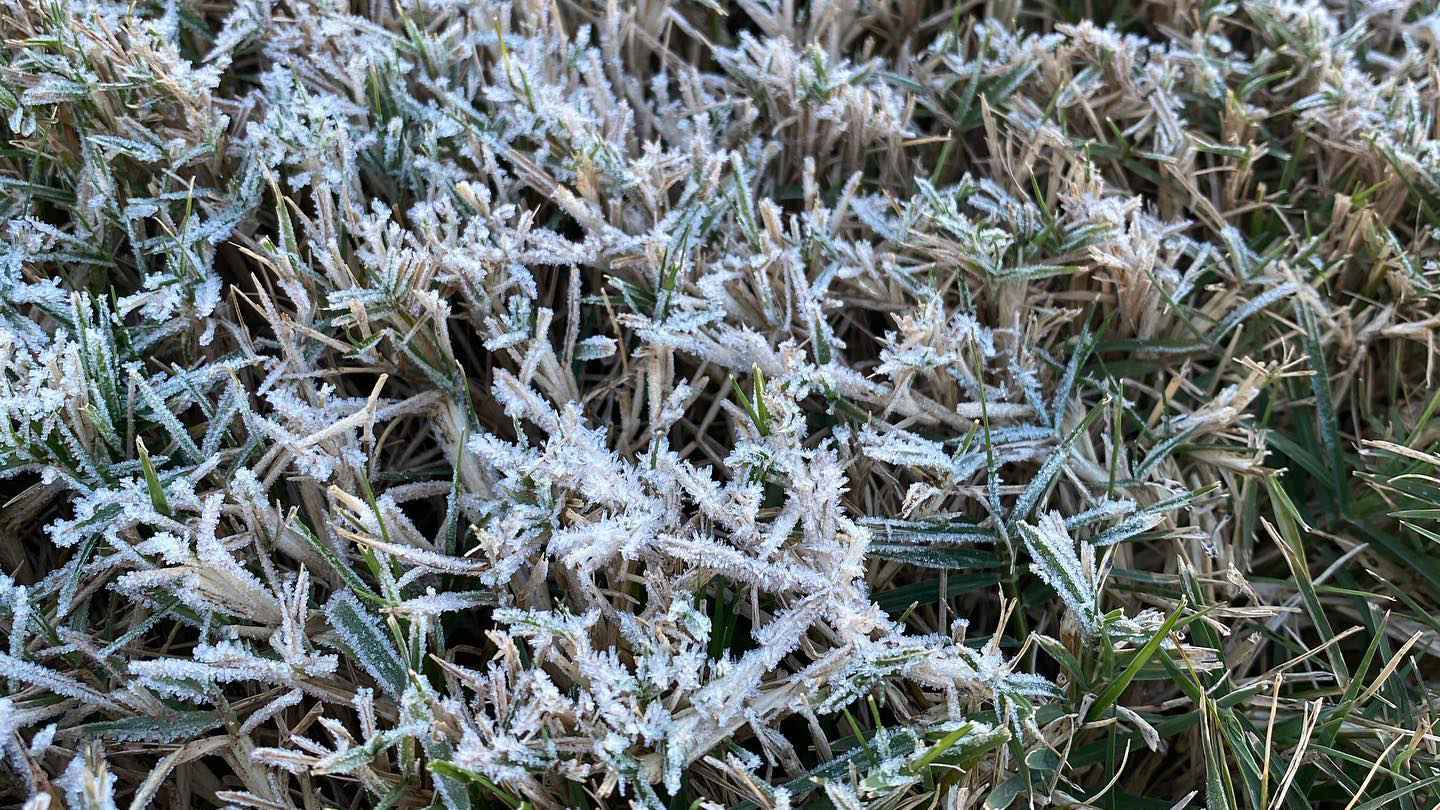 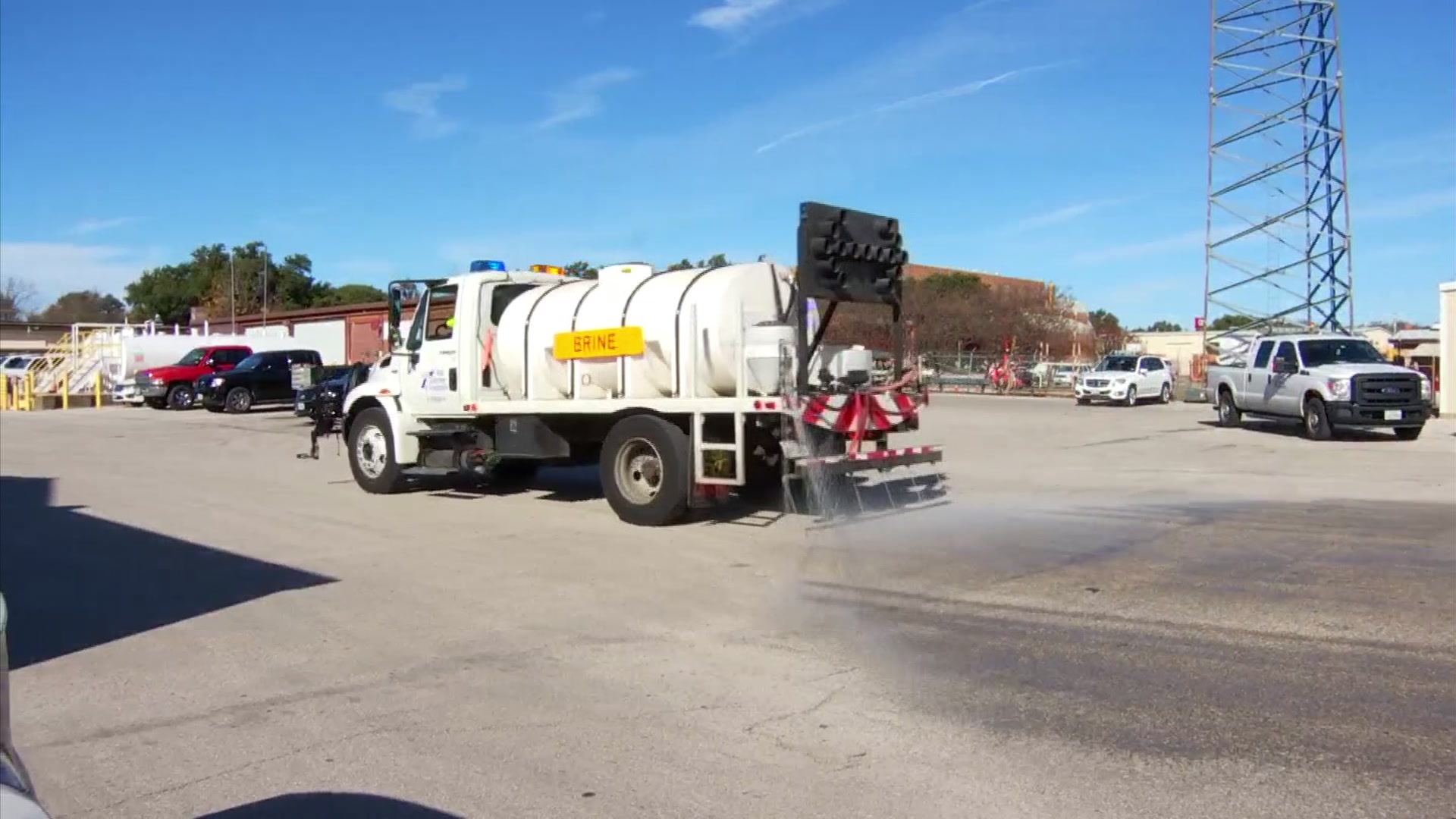