‘We Have to Be Kids and Play in It': Snow Falls in North Texas

Some areas, especially in southern parts of North Texas, received several inches of snow Sunday, sending many people outside, while others set out to find more accumulation.

In Granbury, road conditions remained clear for most of Sunday aside from wet conditions and slush. NBC 5 observed one collision along the northbound side Highway 377 near Acton Highway. A driver and his passenger crashed into an utility pole and were later assisted by Granbury police.

Some people enjoyed their snow day outside the Hood County courthouse, including a man and his daughter who drove from Northlake.

Some people enjoyed their snow day outside the Hood County courthouse, including a man and his daughter who drove from Northlake. Norman White said it took them about an hour to drive to Granbury.

"We knew it was going to be snowing, but it wasn't snowing where we live," White said. "We heard there was a lot of snow in Granbury, so we were like well… let’s head down to Granbury."

Cedar Hill also got a nice blanket of snow, and families drove from near and far to enjoy the winter scene.

"We saw the snow and we're like, 'Well we haven't had snow like this in a long time, so we have to be kids and play in it,'" said Cedar Hill resident Chris Symak. 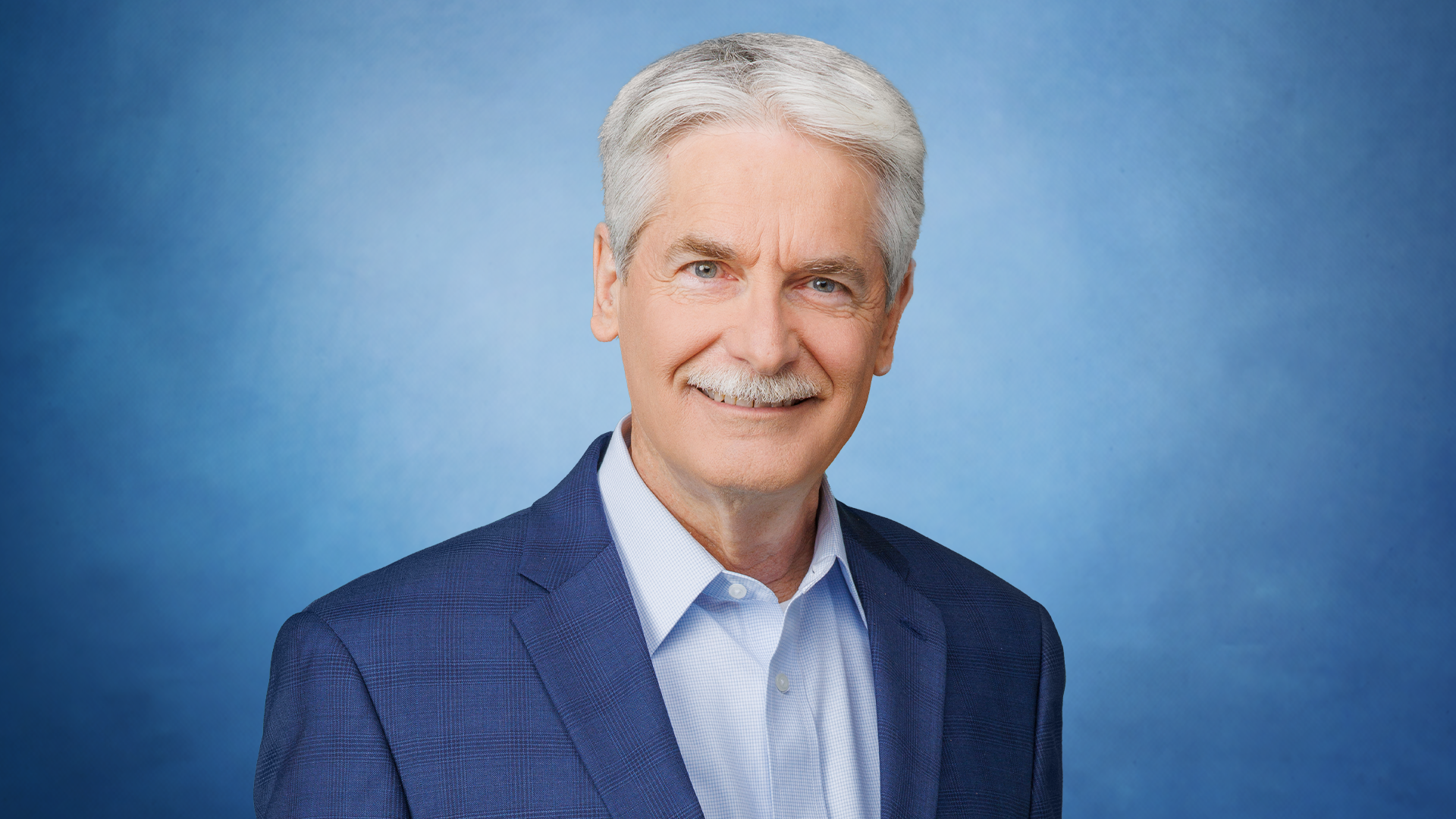 Adults and children alike took time to enjoy the snow in Cedar Hill on Sunday.

Symak and his girlfriend Kayla VanWagner pulled over on the side of Farm-to-Market Road 1382 in Cedar Hill to build a snow penguin.

"We're definitely looking for those positives for the beginning of this year, and snow is a great one," VanWagner said.

The Allen family drove from Mesquite to make memories with 18-month-old Ryland, who couldn't wait to play in it.

"I'm from upstate New York, so him being able to see snow here is really nice," Richard Allen said.

They're making memories they can hold onto, long after the snow is gone.

In the southern parts of Tarrant County, the snow stuck well enough for families to make snowmen, have snowball fights and slide down hills.

In Crowley, several families could be seen sledding on the side of a hill on Independence Boulevard.

"My kids have never really been around snow and never seen it, so we drove," Lisa Groves said. “We live in Fort Worth. We didn’t get hardly any snow, so we drove about 30 minutes so we could find some snow."

Southern parts of North Texas saw more snow than others areas. In Crowley, NBC 5’s Sophia Beausoleil found kids using what they could find to use as sleds.

Her two kids and their three kids spent the day playing in the snow. They used woks, the kitchen tool used stir fry, to slide down the hill.

“My sister-in-law is Philippino, so her mother has these big woks she cooks in, so she sent them out with the big woks and said 'Slide down a hill in these,' and they were great," Groves laughed.

She said it was a really special day for their family, especially her kids and their cousins.

While Dallas didn’t get as much snow accumulation as other parts of North Texas, it didn’t stop people from going outside to start snowball fights and take pictures on the rare occassion.