Iota had intensified into an extremely dangerous Category 5 storm early in the day, but the U.S. National Hurricane Center said it weakened slightly to Category 4, with maximum sustained winds of 155 mph. Its center made landfall about 30 miles south of the Nicaraguan city of Puerto Cabezas, also known as Bilwi.

Iota already had been hitting the Caribbean coasts of Nicaragua and Honduras with torrential rains and strong winds.

Experts warn the hurricane won't just be life-threatening, but unsurvivable for those without proper shelter.

NBC News reports storm surge is expected to be up to 15-20 feet along the immediate coastlines. Rainfall of up to 30 inches will result in deadly flash flooding, landslides, mudslides and river flooding. Wind gusts could reach 200 mph.

With 30 named storms, the 2020 Atlantic Hurricane Season has been one for the record books with more named storms than any hurricane season to date.

After starting with Arthur on May 16, the 2020 Atlantic Hurricane Season quickly churned through its list of named storms and moved into the Greek alphabet in September. The season officially became the busiest on record with the development of subtropical storm Theta on Nov. 10. That storm, which formed in the northeast Atlantic Ocean, never posed a real threat to land and never became a hurricane.

There have been four other storms this year that reached Category 4 strength, hurricanes Laura, Teddy, Delta and Eta.

Ever wonder how hurricanes are named? The tradition can be traced back to the 1800s, when storms were named to honor Catholic saints, and evolved over the years.

The previous record for tropical/subtropical storms in a single year was 28 and was set in 2005. Official records date back to 1851.

Iota is the first storm this season to reach Category 5 strength and is also the first hurricane named with a Greek letter to reach that level of intensity. It is only the second Category 5 hurricane on record to happen in the month of November.

Any storms that develop between now and the end of the year will use this year's list. Storms that form after Jan. 1 will use the 2021 list even though the 2021 Atlantic Hurricane Season won't begin until June 1.

Meteorologists with the NOAA's National Hurricane Center will continue to monitor the tropics for storm development and activity, even beyond the end of the season.

Hurricanes can be extremely dangerous, with their high winds, heavy rain and storm surge. Here are some tips to make sure you and your family are safe when one threatens. 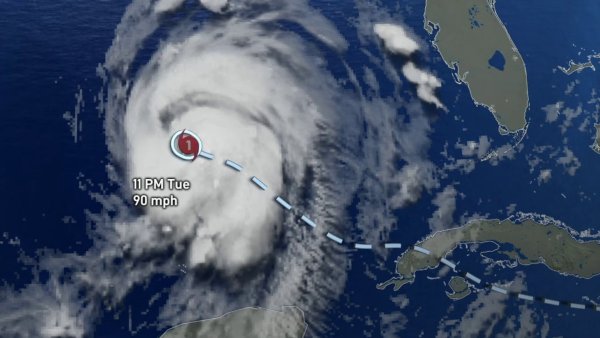 Science With Samantha – Hurricanes for Kids 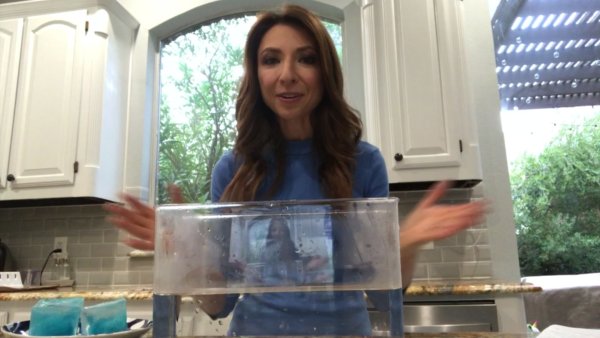 Science With Samantha: Cold Front in the Kitchen