The Atlantic hurricane season is off to yet another early start, but U.S. weather officials say it should be a near normal year.

The National Oceanic and Atmospheric Administration on Thursday predicted nine to 15 named storms. It says four to eight of them will become hurricanes and two to four of those would become major hurricanes with 111 mph winds or higher.

Acting NOAA Administrator Neil Jacobs said a current El Nino, a periodic natural warming of the central Pacific that changes weather worldwide, suppresses hurricane activity in the Atlantic. But other forces, including warmer-than-normal seawater, counter that.

NOAA said there's a 40% chance of a normal season, with 30% chances of both stronger and weaker seasons.

Bell said this year's forecast had "competing factors" that balanced out. The El Nino brings wind changes that can keep storms from forming and reduce their strength, but this year's El Nino is weak, Bell said.

One factor pushing the other way is the 20- to 30- year long-term natural cycle of hurricane activity. Since about 1995, the Atlantic has been in the part of the cycle of high-activity, which includes warmer water and west African rainfall, which goose storm activity. Bell said there's no indication of change yet.

Some other non-government forecasters predict a weaker storm season than NOAA, pointing to the El Nino. 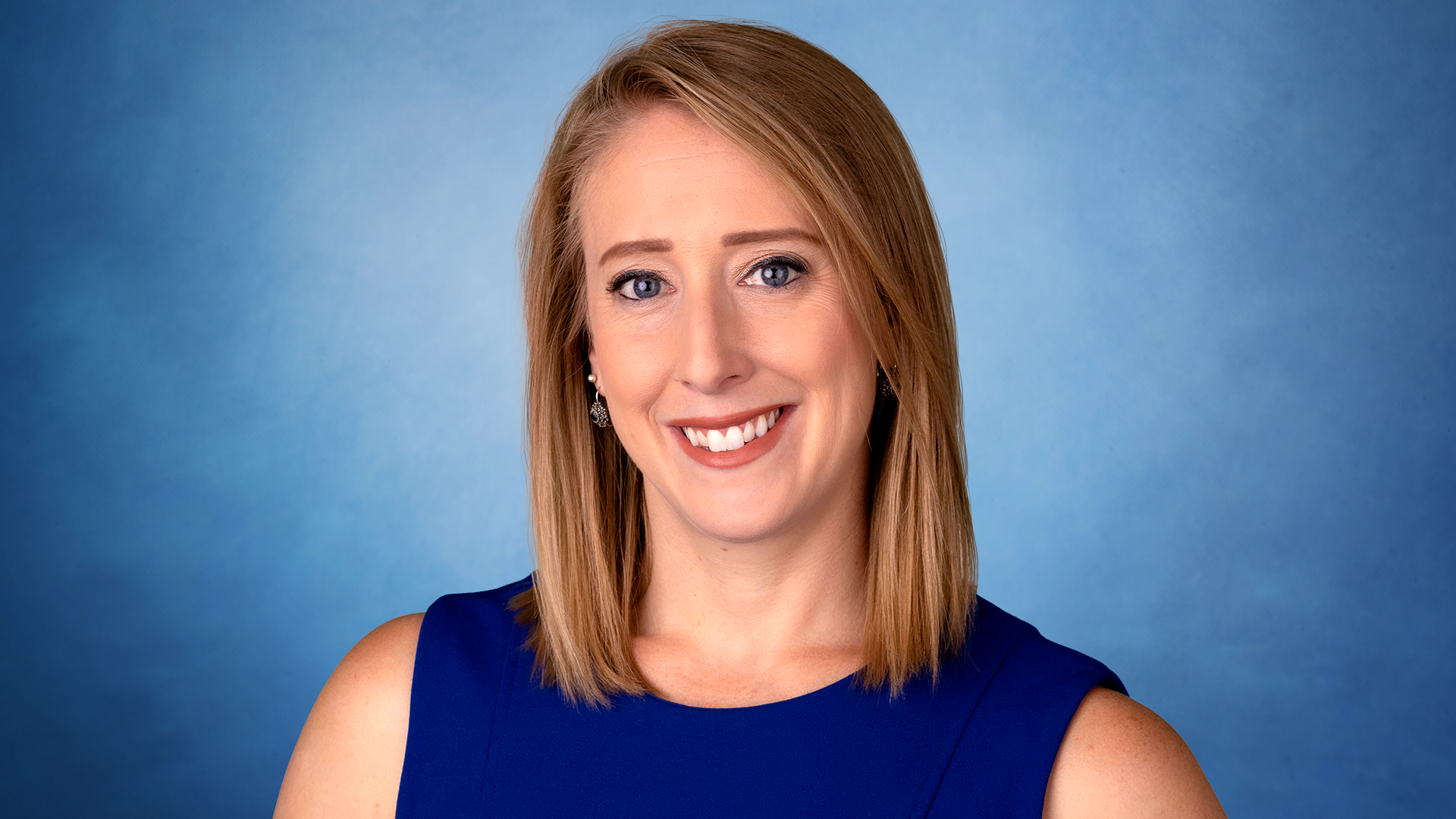 Klotzbach's team predicted a 48% chance that a storm will hit the U.S. coastline, slightly less than the normal 52% chance. He also said there's a 28% chance of Florida's peninsula being hit and 30% chance the Gulf coast between Texas and the Florida panhandle getting struck. Those are slightly below average.