Tropical Storm Makes for Ideal Conditions for One Olympic Event

Surfing is making its Olympic debut in Tokyo this year. So, when a typhoon threatened the coast early in the week, surfers...well, rejoiced! ("Surf's up, dude!)

In all seriousness, though, the powerful wind and waves from Typhoon Nepartak were to be respected. Olympic officials deemed conditions were safe enough to resume competition Tuesday after a delay Monday because of low tide.

Low tide? That's because the storm was actually pulling the water away from the coast as it approached.

As it turned out, the typhoon did not end up having severe impacts in the town of Ichinomiya, where surfing competition was being held. In fact, Tokyo is not even seeing major impacts from the storm, which is farther east and closer to Nepartak.

There has been some confusion here in the West as to the strength of Nepartak. By U.S. standards, it would have maintained tropical storm status on the Saffir-Simpson scale.

However, in the Western Pacific, storms are called typhoons and the scale used by the Japan Meteorological Agency differs by category from the U.S. scale. The storm briefly reached typhoon status before coming back down to tropical storm strength.

One thing is for sure. Nepartak's winds churned the Pacific Ocean and made for challenging, yet excellent waves for Tuesday's surfing competition.

The storm is tracking up the northeast coast of Japan and will continue northwestward into Wednesday, ultimately weakening and falling apart. 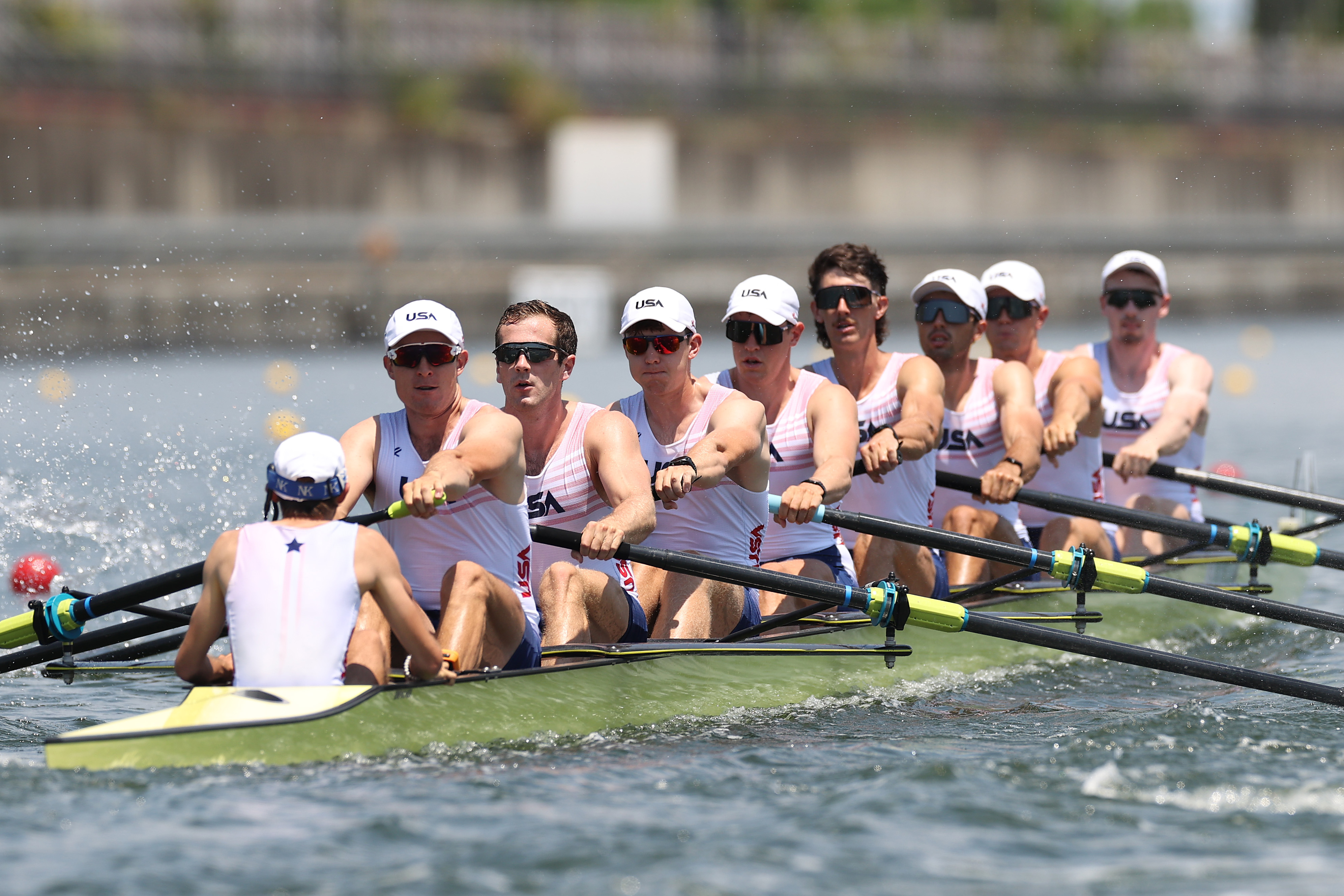 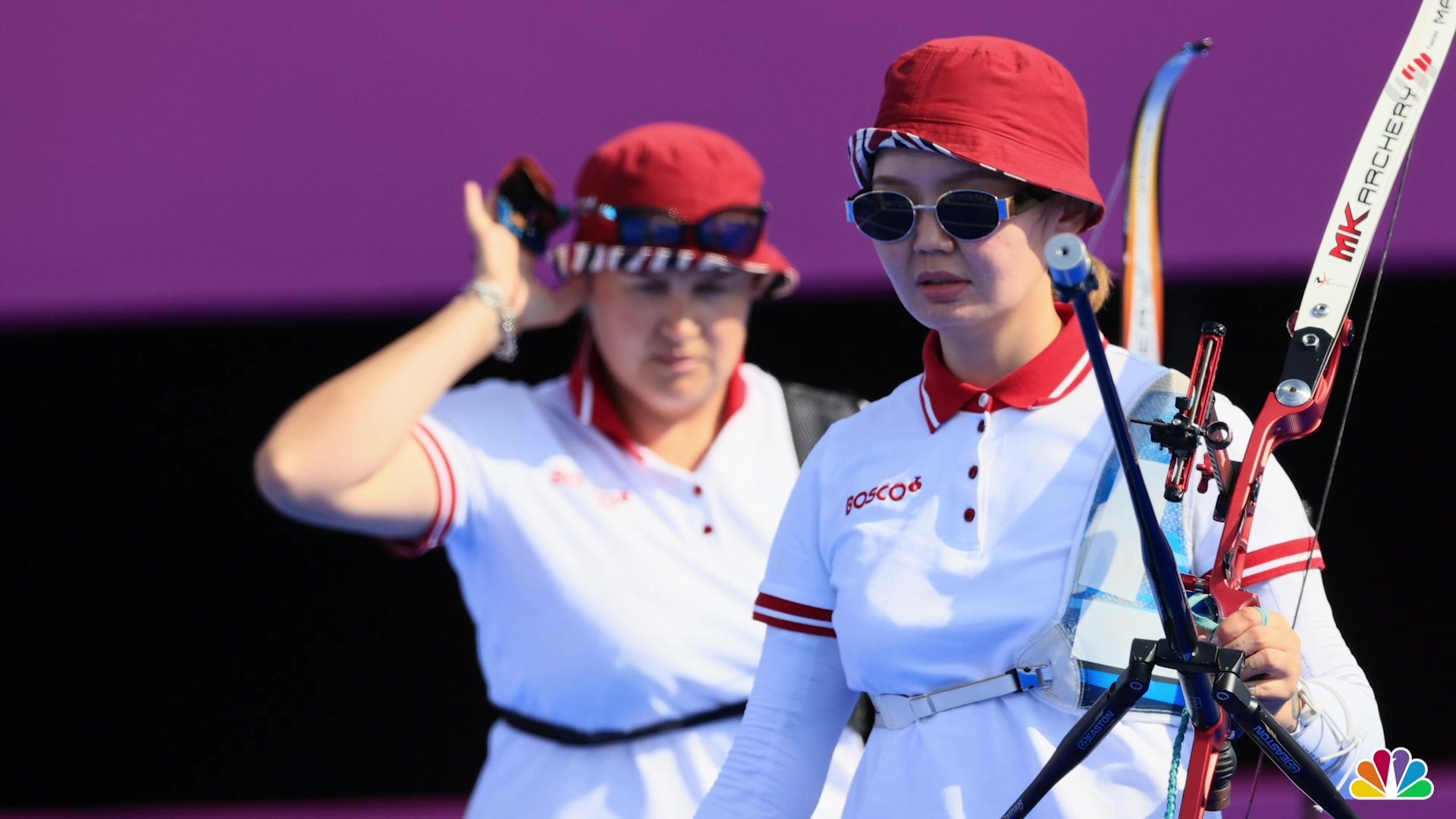