Super Bowl to Get Hit With Bad Weather, Round 3

Mother Nature messed with North Texas and, sadly, she might not be quite finished.

Another fast-moving front is expected to push across the area on Super Sunday, bringing mostly rain.

The Metroplex may see freezing fog Sunday morning, especially in the areas that had the highest snow totals that then melted in Saturday's sunshine. But any thin layers of ice that form on the roads should melt as Sunday warms up.

However, rain Sunday afternoon could turn into a light snow mix, with the northern parts of the Metroplex possibly seeing up to 1 inch of snow.

The good news is, the snow is not expected to accumulate and the precipitation should end before kickoff. (Read the forecast.)

Now for the bad news: More winter weather could be on the way. A strong Arctic cold front is expected to move in Tuesday with gusty winds, cold temperatures and -- you guessed it -- more snow.

The precipitation could start as rain, change quickly into freezing rain and then transform into sleet and snow Wednesday morning.

But the question now is: Did the cold, icy blast ruin everything for the first Super Bowl week in Dallas-Fort Worth? Or can North Texas save face in the final hours before Sunday's big game, despite possible rain?

It was a long week even before snow and ice fell off the roof of the $1.3 billion Cowboys Stadium in Arlington on Friday, injuring at least six people. 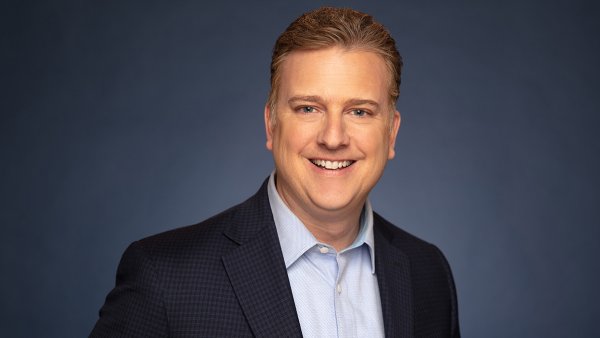 NBC 5 Forecast: Chance of Rain to the South

Bad weather forced the cancellation of hundreds of flights, cutting short the time -- and the money -- fans would spend in town.