The storms led to several tornado warnings being issued, including Bastrop, Caldwell and Lee counties.

“The minute I shut that door and the windows blew out I didn’t know what was going to happen,” said Karrie McKeown, a resident of Smithville in Bastrop County, told KXAN-TV in nearby Austin. “You could just feel the pressure in the house just breathing.” 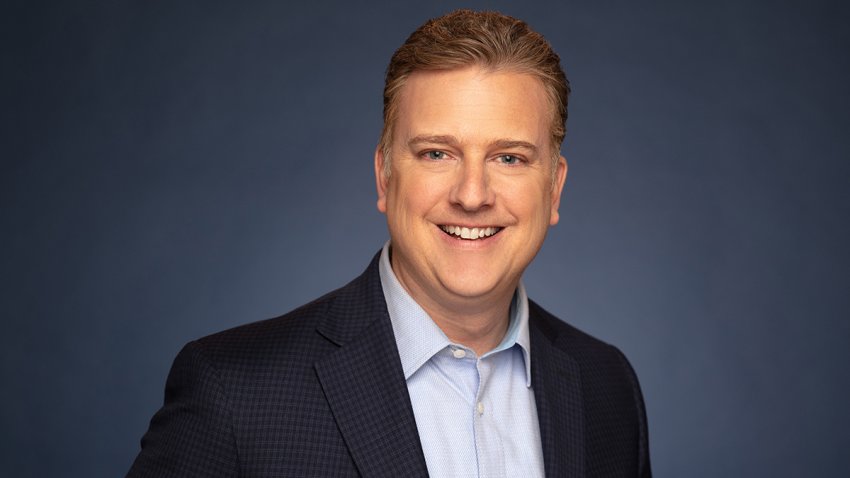 At least two tornadoes have been confirmed by the National Weather Service, KXAN reported, though no one was hurt.