Nothing severe, but pockets of heavy rain are possible Sunday

A few rumbles of thunder will be possible, as the next in a series of storm systems swing through the Southern Plains on Sunday, but no severe weather is expected.

For North Texas, it'll be a cloudy, cold and wet day ahead. Rain will become widespread after daybreak Sunday and continue through the early to mid-afternoon hours. Rainfall amounts between a quarter and half an inch will be possible.

By Sunday afternoon, a cold front will sweep through the region with a strong northwest wind kicking in. A Wind Advisory will be in effect in portions of North Texas between 3 p.m. and 9 p.m. The wind will settle down Sunday night, but it will still be breezy for several hours. 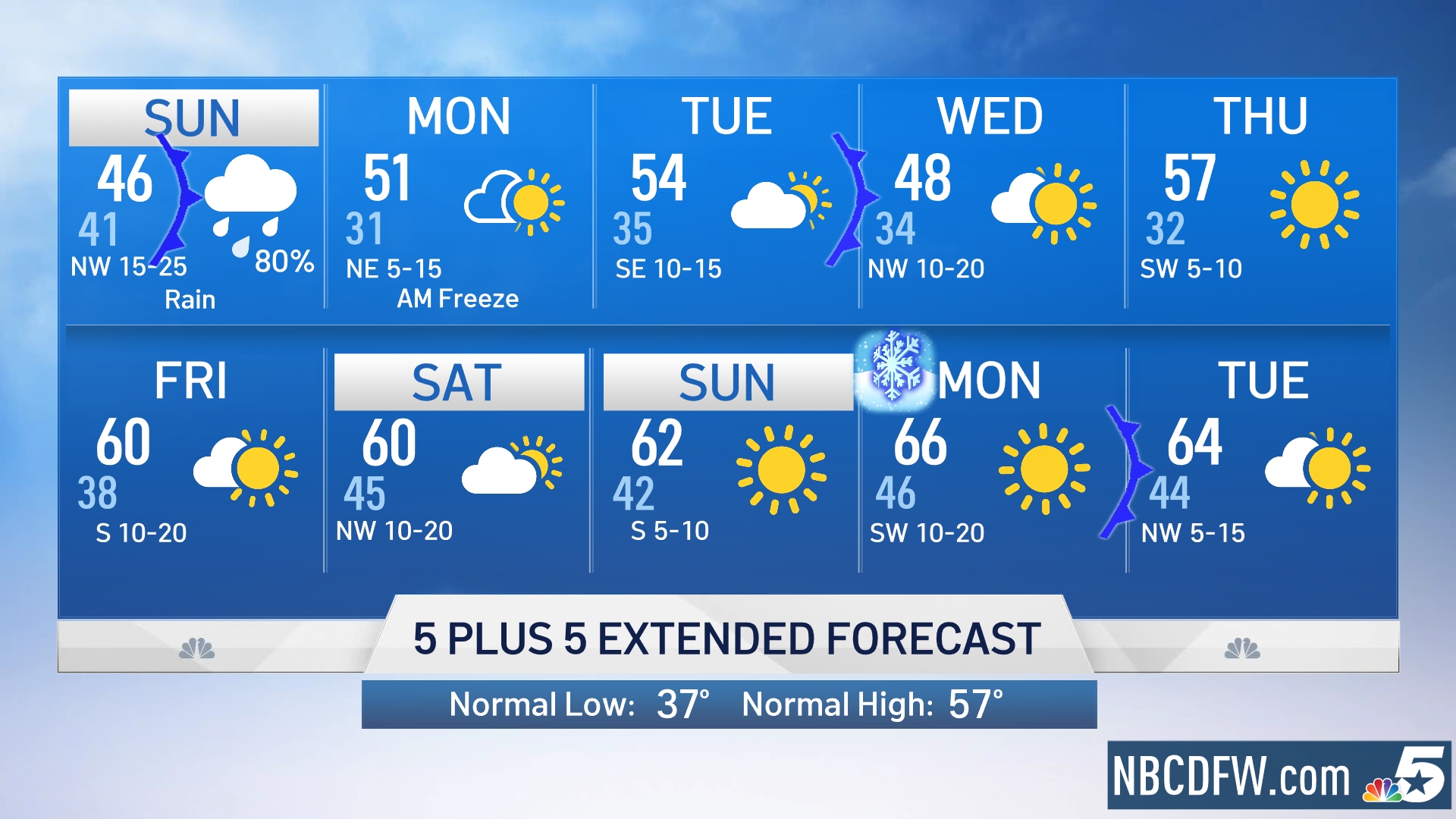 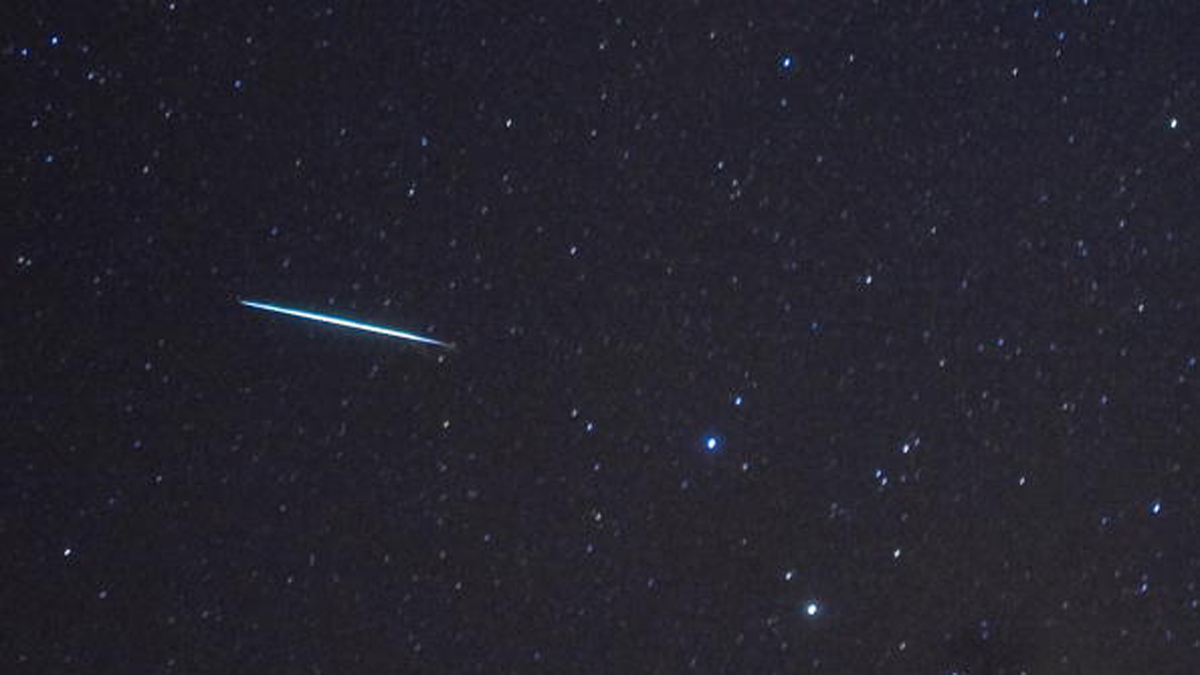 The sky will gradually clear out from northwest to southeast, but if you're interested in viewing the Geminid meteor shower, know that viewing conditions won't improve until after 1 a.m. or 2 a.m. Sunday night/Monday morning.

Below normal temperatures will stick around for most of next week. A gradual warming trend will kick in late in the week.

A few rumbles of thunder will be possible, but no severe weather is expected as storms move through North Texas. NBC 5 Weather Expert Keisha Burns says you can expect a cloudy, cold and wet Sunday ahead.