Some Fort Worth Property Owners Call for New Development Moratorium

In a rural Fort Worth neighborhood, a large LED sign in Mark Singletary's front yard stands out like the sun on a gray, rainy day. It reads, "Rewrite permitting guidelines. Enforce codes in a meaningful way. Don't build what you can't support."

"Reasonable conversations have failed," Singletary explained. "It was time for something unreasonable."

Singletary is among several property owners along Randol Mill Road calling for a moratorium on new development, which they believe is causing flooding problems in places that didn't exist before.

Julie Amendola, who owns a horse farm, said her property has flooded twice in the last month. She blamed runoff from new development. The rain Tuesday had her worried... again.

"I could not even come down Randol Mill Road. The police had it blocked off and I was frightened beyond what you can imagine," Amendola said. "Because I didn't know what was going on there. I didn't know if we were going under again."

"We're adding a lot of concrete in this city," said Bivens, who explained she and the property owners were not anti-development. "But sometimes you just gotta take a break and let common sense go into play." 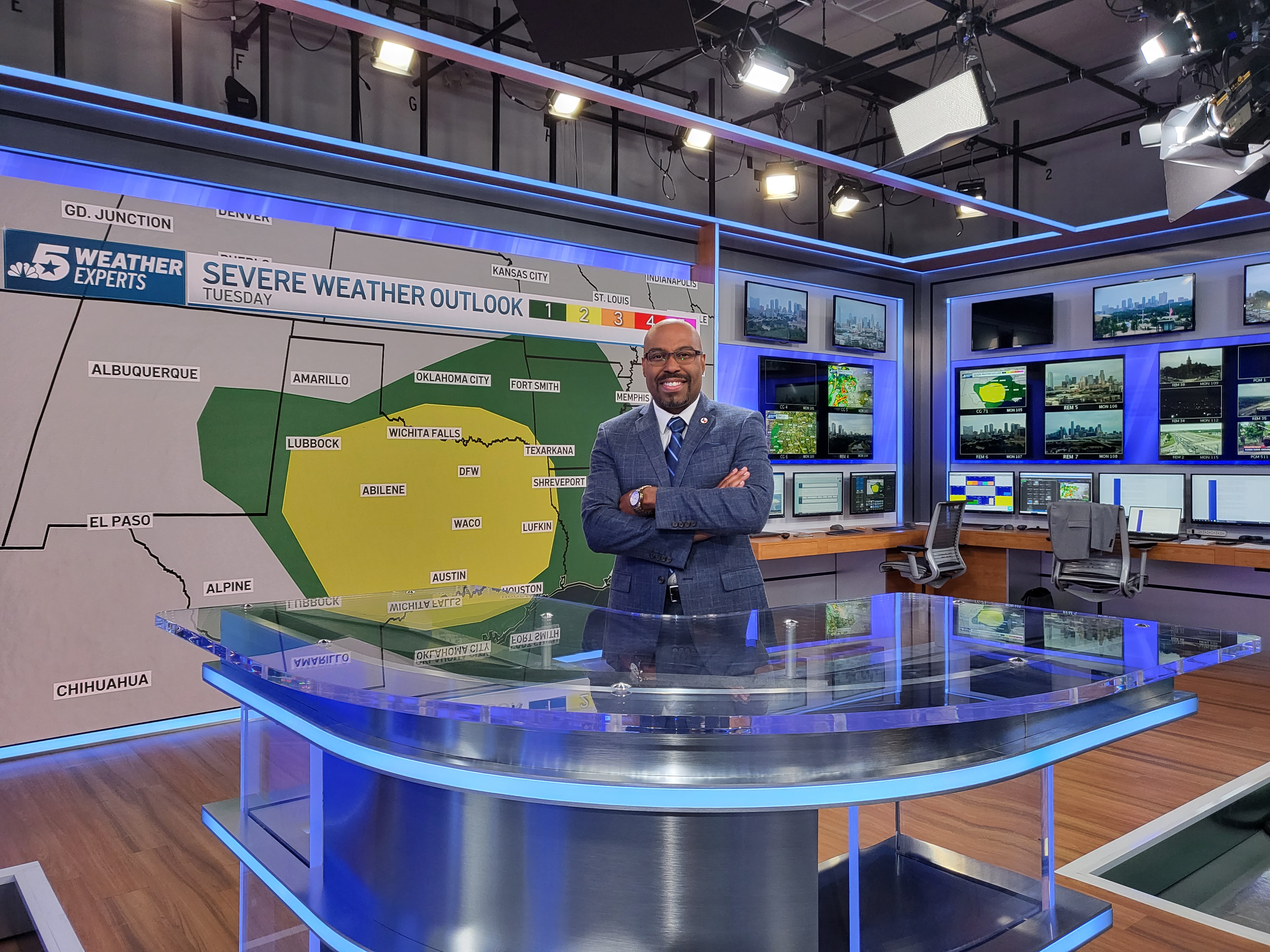 Bivens said she would ask for policy changes. The next Fort Worth City Council meeting is Oct. 16.