Drivers are being urged to stay home if possible and they do have to head out, to drive slowly

A winter storm with some of the coldest subfreezing temperatures we've seen this year brought a wintry mix of rain and freezing rain that brought deteriorating icy road conditions overnight.

MedStar Mobile Healthcare, which provides ambulance services in much of Tarrant County, was taking additional precautions and triaging emergency calls due to the road dangers faced by first responders.

MedStar crews responded to a total of 393 calls for help between 3 p.m. Wednesday and noon Thursday. Of those, 32 were calls about crashes involving injuries -- a 173% increase from the same period last week, MedStar said.

"Right now, the roads are very treacherous. Even the ambulance services are saying so," MedStar spokesman Matt Zavadski said in an interview Thursday morning on NBC 5 Today. "We have suspended red light and siren operations. It is just not a good morning to be out on the roads."

"If you start to experience numbness in your hands, numbness in your face," Zavadski said. "But more importantly, if people start to have an altered mental status, if they become nauseous or vomiting, those are signs that it's really time to call 911 before it progresses to something really significant that we can't bring you back from.

The inclement weather prompted the closure of managed toll lanes and the temporary suspension of DART's light rail service as drivers are encouraged to use caution on the roads or avoid driving altogether. Details on those closures is below.

The North Texas Tollway Authority is currently conducting around-the-clock shifts as crews treat area roads until the winter weather event is over.

NTTA laid down a heavy salt mixture on the roads before the winter storm rolled in, which helped create a brine on the roadways to further prevent freezing.

NTTA also has sensors on the roads that help them track conditions in real-time, along with more than 1,000 cameras to help visually monitor the roads.

If drivers have car trouble on an NTTA toll road, you can call #999 or 911 to be connected to NTTA's emergency dispatch facility. Road crews and state troopers are on standby to send help.

Due to the forecast of inclement weather, officials have closed all managed lanes of the TEXpress system - which includes more than 100 miles of TEXpress Lanes on eight North Texas roadways in Dallas, Tarrant, and Denton counties.

In a statement, TEXpress officials said, "in coordination with the Texas Department of Transportation, we closed the managed lanes throughout the region so that we can focus our efforts and resources on the main lanes of travel."

Last winter a massive pileup along the North Tarrant Express killed six people and injured dozens more as 130 cars, trucks, and tractor-trailers slid uncontrollably on a sheet of ice and slammed into each other in the express lanes.

A preliminary report by the National Transportation Safety Board doesn't assign blame in the crashes but noted the tollway operator pre-treated that stretch of road nearly two full days before the pileup -- and did nothing after that despite freezing temperatures and falling precipitation.

A year after the worst pileup in Fort Worth history, survivors remember the tragedy as if it were yesterday.

DART bus routes will operate on a Sunday schedule.

Due to the expected poor conditions, DART recommends passengers avoid travel wherever possible. Riders can stay informed about service changes by registering for DART Alerts at www.dart.org.

Updated road conditions can be viewed on our Traffic page. Click here to see the latest map. 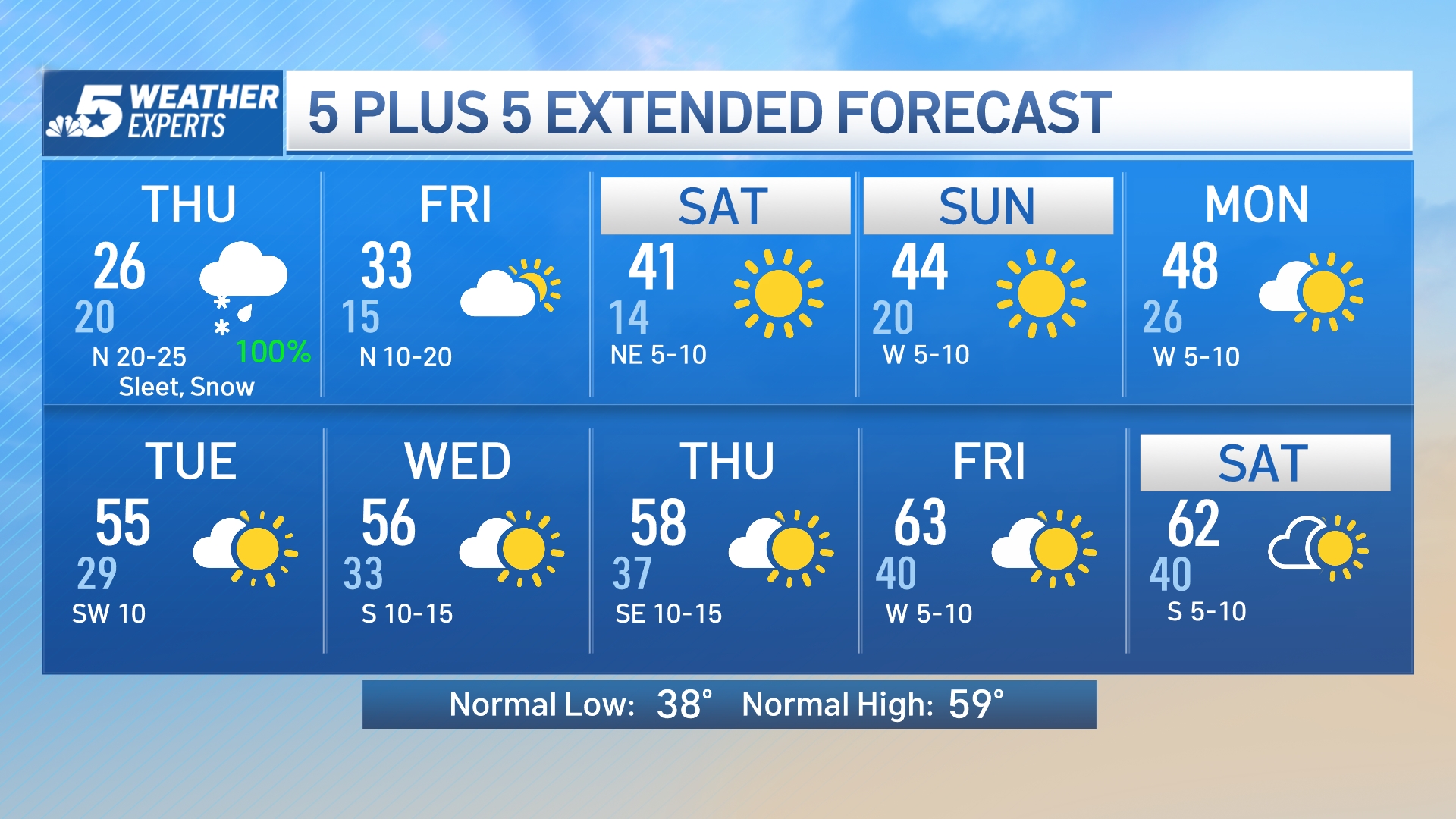 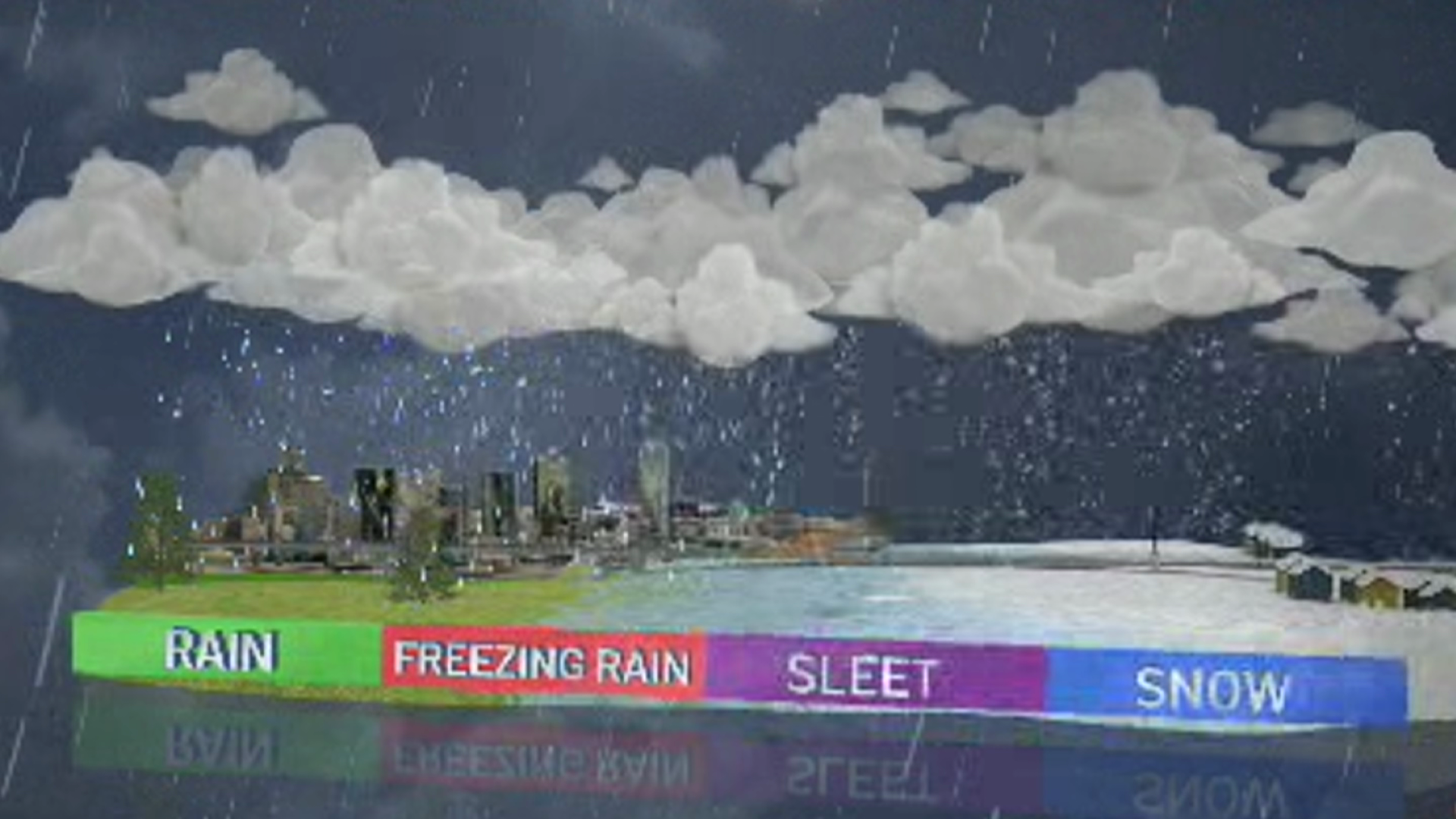 What's the Difference Between Freezing Rain and Sleet?