A year after a tornado hit the community of Copeville, there's a new perspective, never seen before, from inside the tornado on Dec. 26, 2015.

Sibley was driving toward the storm and quickly made a U-turn when he realized a tornado was headed straight for him.

He traveled north, trying to outrun the twister.

The dash cam showed metal flying sideways in front of his vehicle, a sure sign of a tornado. The rain was also so strong he could barely see.

"The tornado ran right over my vehicle," said Sibley.

The dash cam then shows trees and power lines scattered across the highway. 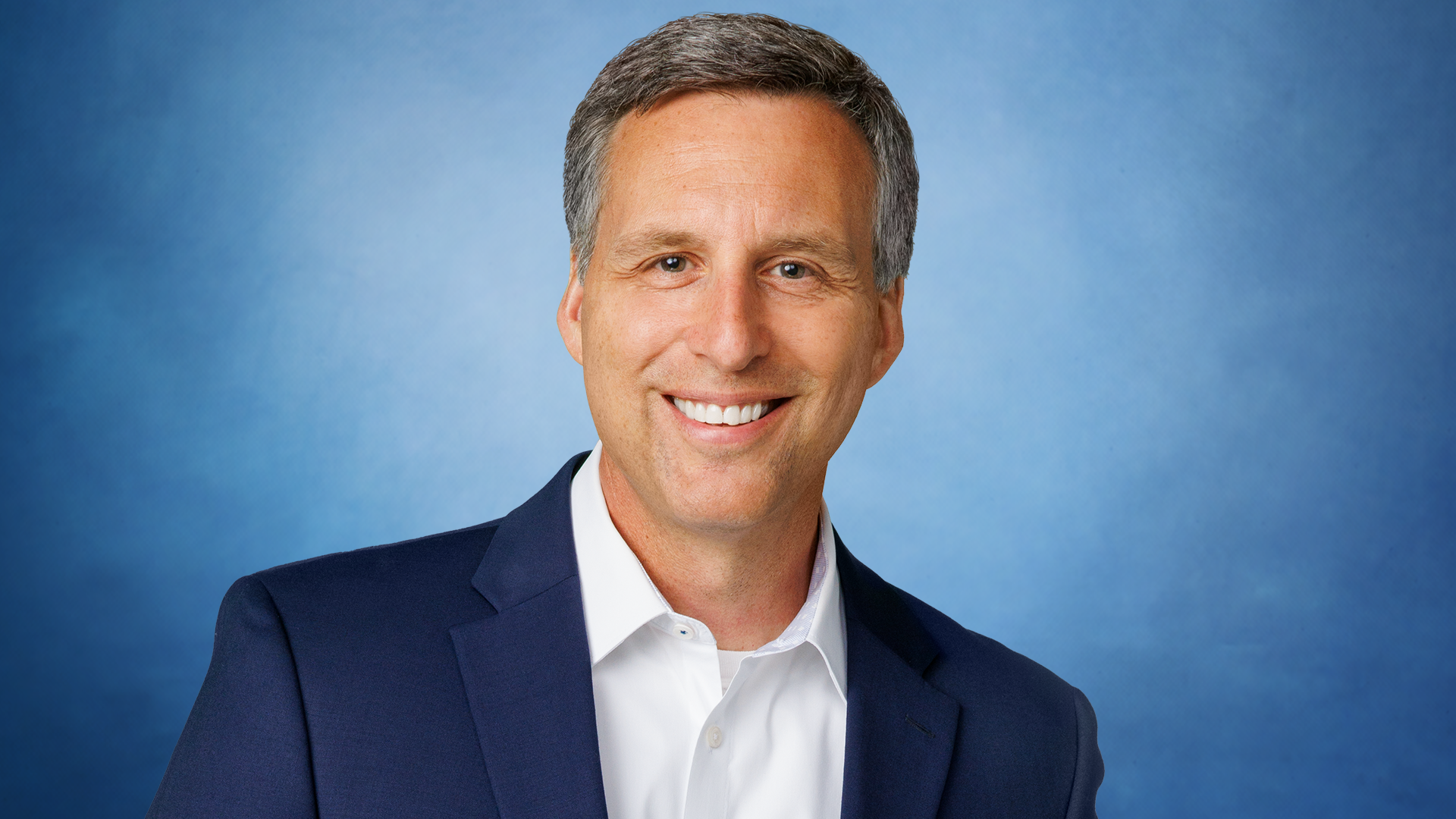 Sibley's headlines reveal the worst damage of all, in an area he had left 10 minutes earlier.

"There's not really a lot of words that can describe it," said Sibley. "It's just like, 'wow, it's gone.' And that's what I told someone on the phone I said 'it's just gone.'"

The store was gone, two people were dead.

Video from that night showed cars buried and stores and home reduced to rubble.

A year later the area is a ghost town, empty foundations are the only sign of where homes once stood.

Many in Copeville rebuilt, but for others, the tornado was too much to overcome.

James and Marie Turner did come back. They hid in the closet as the tornado destroyed their home around them.

"When we opened the door, it was just destroyed," said James Turner.

One year later, their new home is about one third complete.

Insurance is paying for the place they're staying in as they watch and wait for the day they can return home.