Monday's Rain Knocks DFW Drought Down From Extreme to Severe

Severe weather overnight Monday brought hail and damaging tornadoes to North Texas, but it also brought much-needed rain and knocked most of North Texas out of "extreme" drought.

Information from the U.S. Drought Monitor ending March 31 showed much of North Texas under "extreme" drought conditions. But after several inches of rain fell across parts of the Metroplex Monday, the drought conditions were lowered to "severe" for most of the area.

Areas of "extreme" or "exceptional" drought still exist in areas to the south and west. Use the slider below to compare drought maps from the past two weeks in the images below.

Parts of Collin and Denton counties saw the most rain. Totals in parts of Frisco picked up over four inches. The rain was heavy and came in a short amount of time leading to some localized flooding issues.

Areas west of the Dallas-Fort Worth Metroplex saw about a half-inch or less. This part of North Texas could have used a lot more given the recent fire concerns.

The drought has been intensifying in North Texas this spring. The DFW area is in extreme drought. This data is current as of March 31. 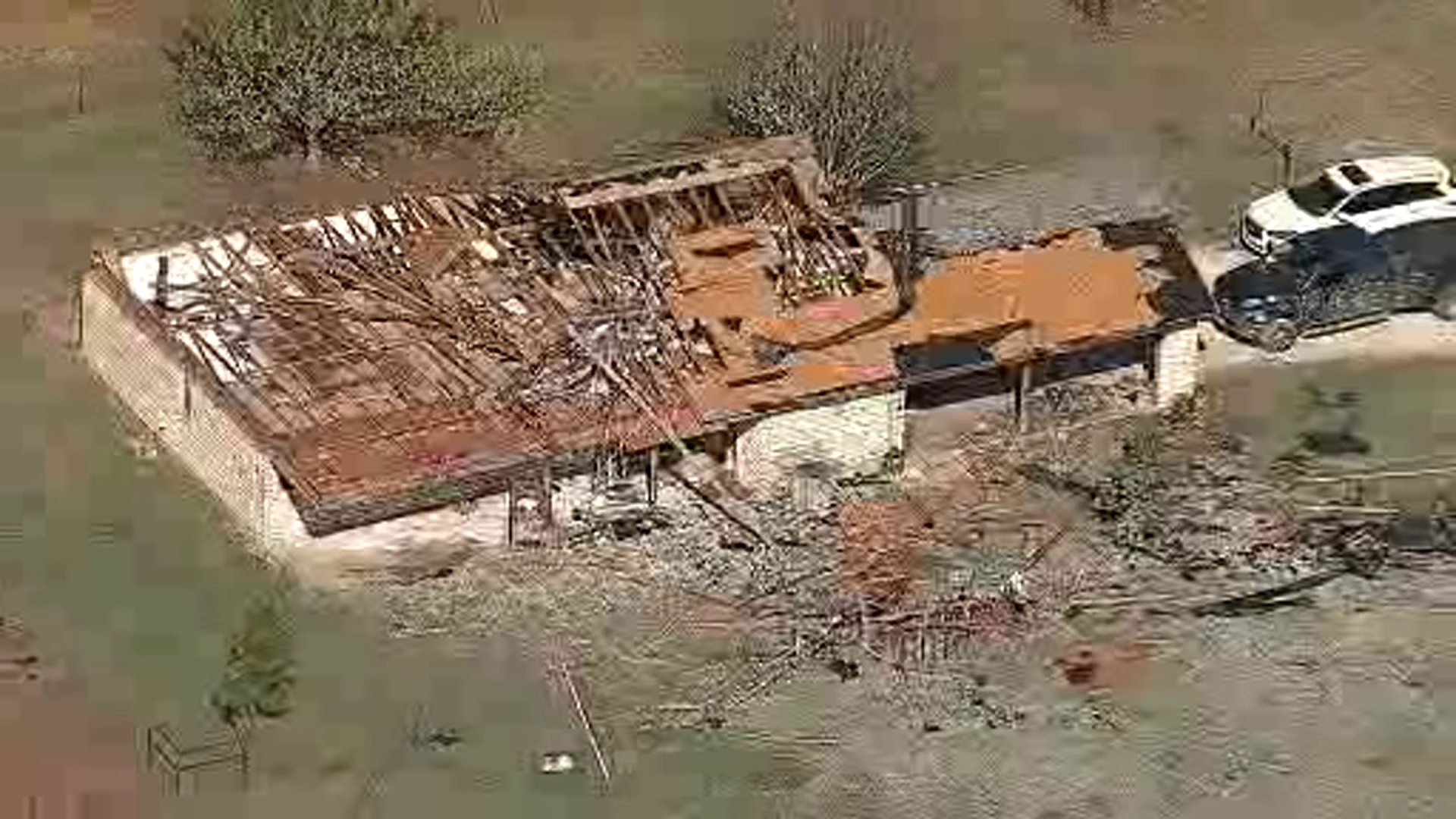 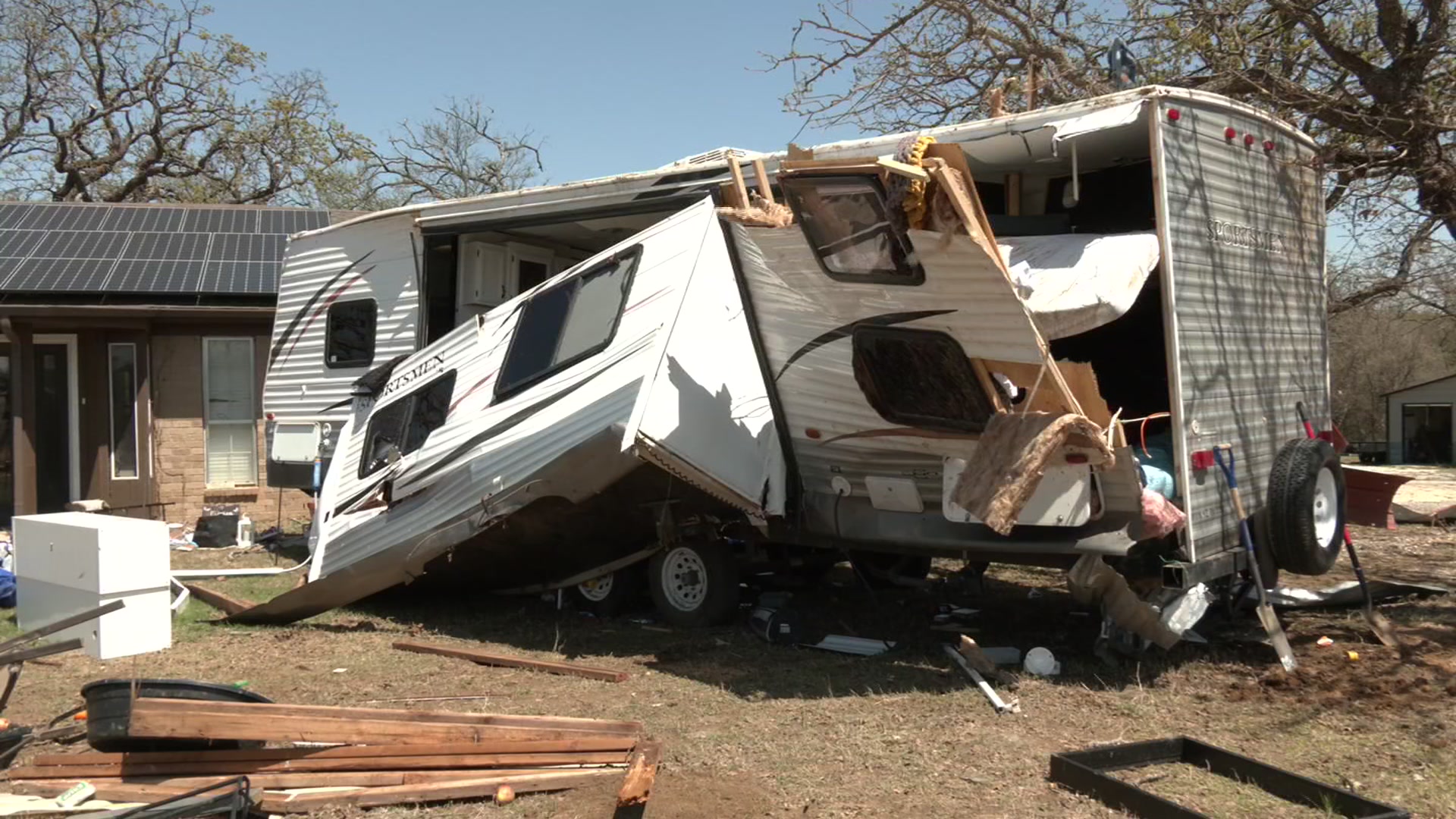