An outbreak of severe storms will impact the Deep South through Thursday with the threat of long-track tornadoes, damaging winds and large hail.

A power upper-level low that moved through Texas, Oklahoma and Kansas Wednesday morning with severe thunderstorm watches and warnings for damaging winds and hail is now pushing east, taking the severe weather threat with it.

The upper-level low, along with warm and moist air streaming ahead of it, will bring all modes of severe weather to the Deep South. This includes the potential for long-track, intense tornadoes, along with widespread damaging winds and large hail.

At highest risk is a region that includes parts of Arkansas, Louisiana, Mississippi, Alabama and Tennessee. The area in the bullseye for possible tornadoes is home to more than 8 million people and includes Memphis, Tennessee; Birmingham, Alabama; Little Rock, Arkansas; and Jackson, Mississippi.

Tornado watches Wednesday covered parts of East Texas, Louisiana, Arkansas, Mississippi and Tennessee. Parts of Oklahoma and Missouri will also be at risk of severe storms.

The Storm Prediction Center has issued a rare "High Risk" threat for parts of the lower-Mississippi Valley into Alabama. Supercell thunderstorms Wednesday afternoon and evening could produce long-track intense tornadoes, especially in the high-risk shaded area.

This is the first High Risk issued from the Storm Prediction Center since May 20, 2019.

Some schools in the South were closed Wednesday as residents in several states braced for the possibility of intense tornadoes that travel for miles and hail the size of baseballs.

More than a dozen Alabama school systems canceled classes, planned online sessions or announced early dismissals because of the threat. More could be added to the list.

Communities across the South were also urging residents to know where their closest tornado shelters are.

In Jackson, Tennessee, officials said the Carl Perkins Civic Center and McKeller-Sipes Regional Airport will be open for citizens seeking shelter from severe weather starting at 9 a.m. Wednesday. Jackson is a city of about 67,000 people in West Tennessee.

If you know anyone who lives in the High-Risk area, make sure to check in with them to bring them the heads up. Tell them to have an action plan in place to be able to get to a safe shelter quickly. 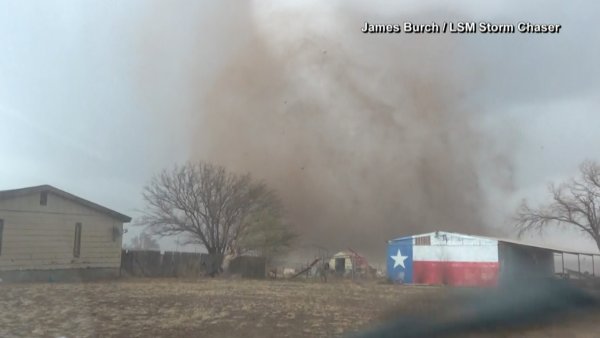 Close-Up of Tornado in West Texas 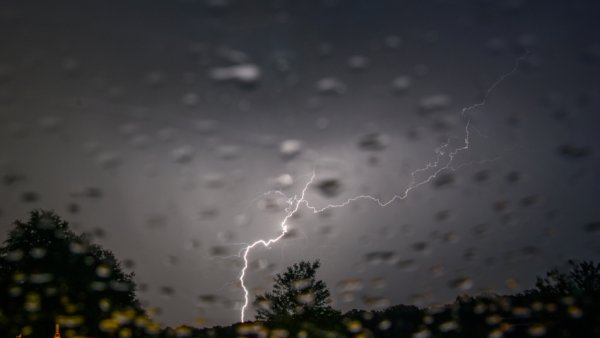 Meteorological Spring Begins With an Increase in Severe Weather Potential