Jacksboro High School and Elementary School both have significant damage

An unconfirmed tornado Monday afternoon has left behind significant damage in Jacksboro, including at Jacksboro High School and Jacksboro Elementary School.

Officials in Jacksboro said Monday night that a debris field from the storm is at least two miles wide.

No one was seriously injured or killed.

Teams with The National Weather Service will survey damage in Jack County and other areas with storm damage, the weather service said Tuesday.

Law enforcement officials in Jacksboro spoke to the media Tuesday morning, likening the lack of serious injuries or deaths in Monday's storm as a "miracle."

Jacksboro ISD's facilities will remain closed through the week, including after-school practices and sporting events, the district said on its website. 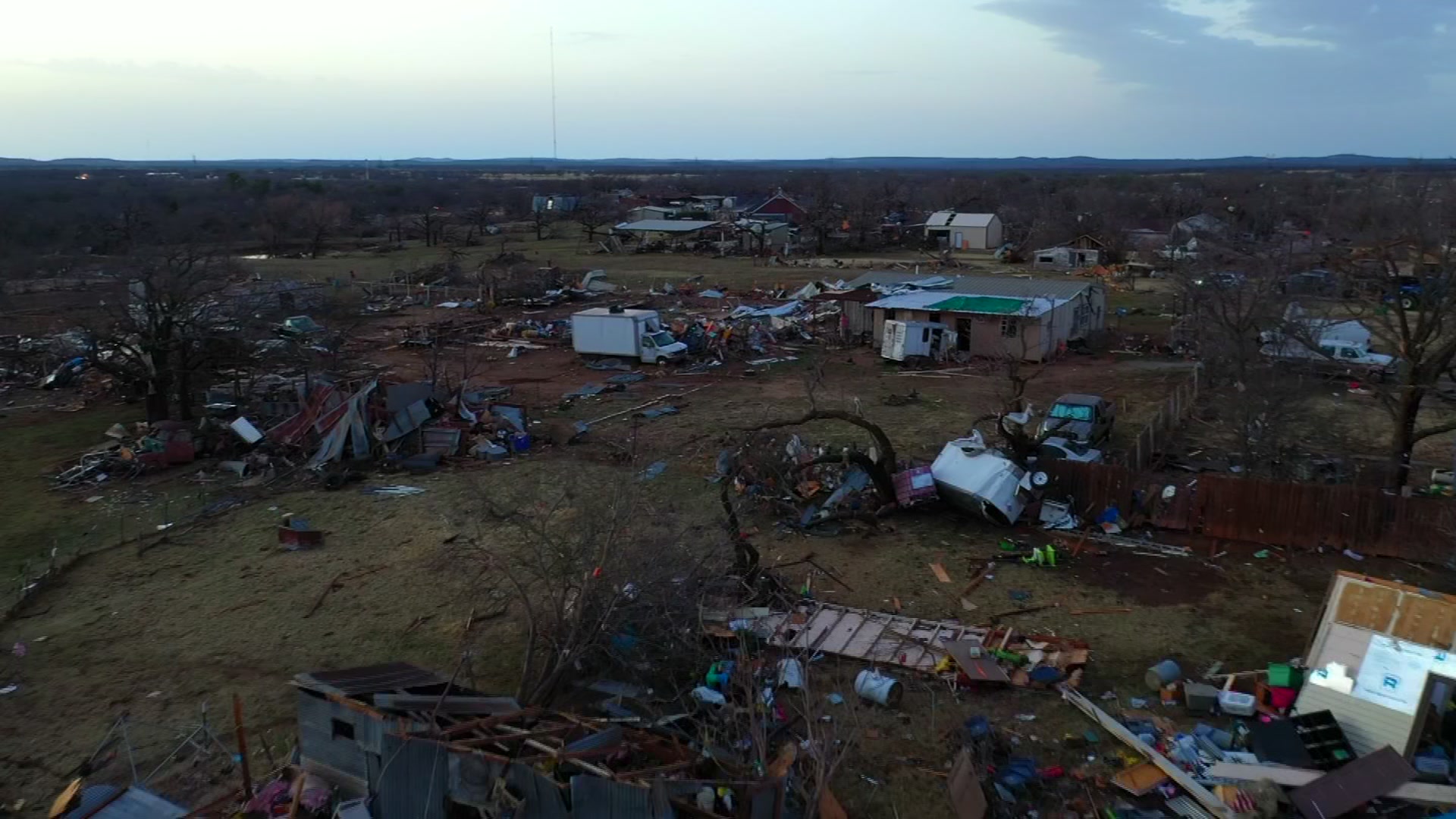 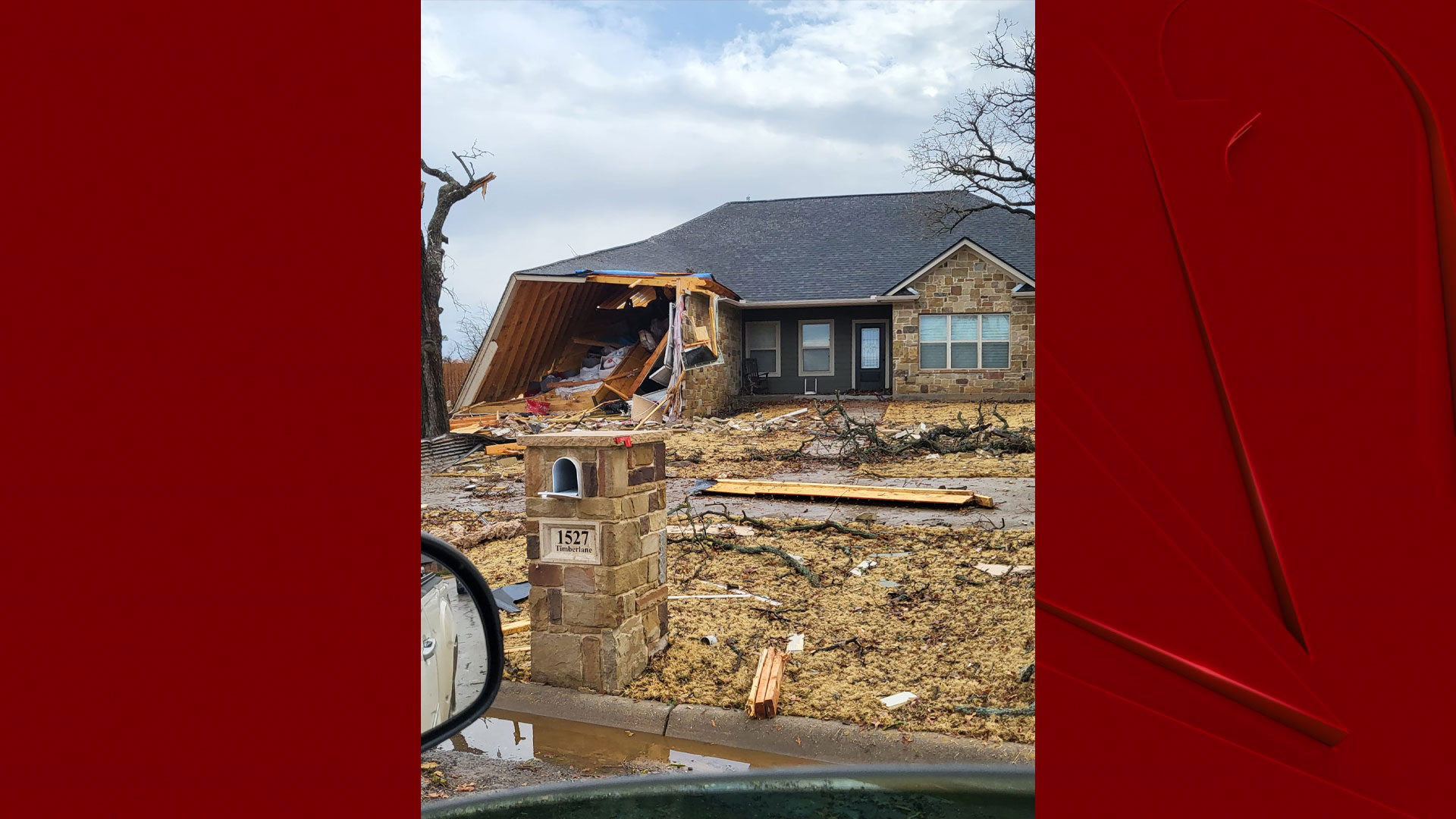 Raw Video: Officials in Jacksboro Give Update on Storm Damage 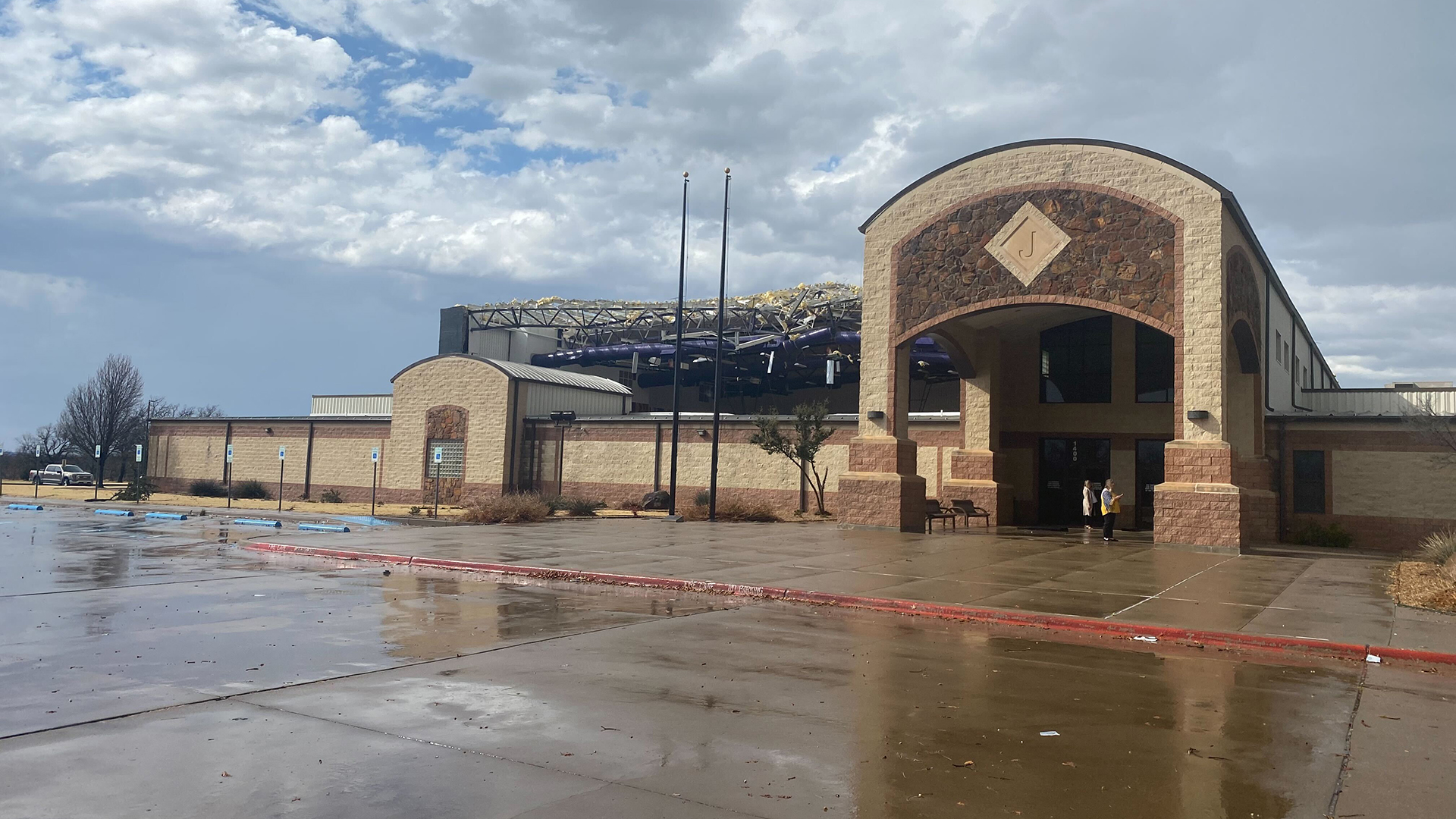 Four people had to be rescued from a damaged home but were not seriously hurt.

The Jacksboro fire chief estimated Monday night that at least 60 to 80 homes were damaged in the storm.

"It's just a miracle," said Scott Haynes, chief of the Jacksboro Police Department. "This campus did a great job, the faculty, staff - parents were lined up to pick up. They got everyone to get out and get in the hallways."

There are also reports that the Jacksboro Aminal Shelter took a direct hit from the same storm. When NBC 5 called the shelter, they told us Monday night that they were out surveying the damage.

There are also reports of trees blocking portions of Highway 380. Firefighters report major damage in the area of Highway 380 and FM 4 west of Jacksboro.

As of Monday night, the Faith Community Hospital in Jacksboro was operating on a backup generator but did not have any serious damage.