Houston to Use $151 Million for Ike Housing Recovery

Houston leaders have announced $151 million in federal funds will be used to fix years-old housing damage from Hurricane Ike. 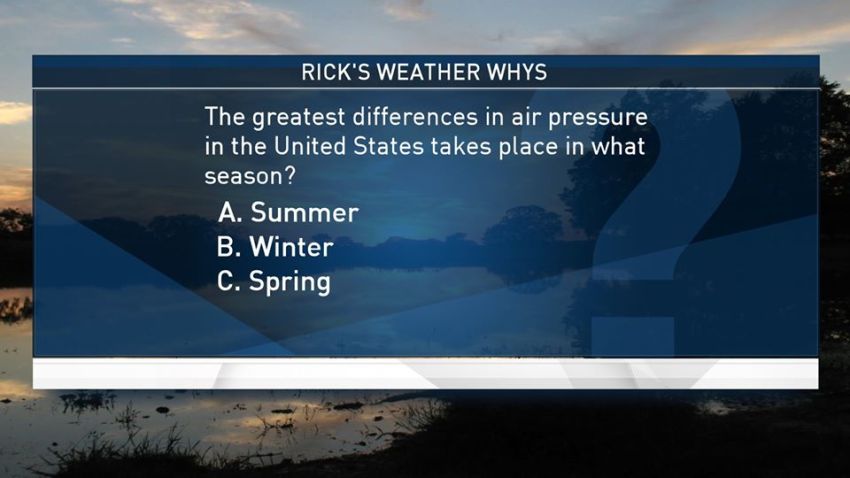 Leaders of the Texas Organizing Project had been critical of lingering Ike-related damage not taken care of in low income areas.

Parker says there are still whole neighborhoods in Houston reeling from the impact of the hurricane. The disaster funding will be concentrated in four areas.

Texas officials have said Ike claimed more than three dozen lives and left behind about $29 billion in damage.