No weather-related injuries were reported to the Hood County Sheriff's Office, according to Sheriff Roger Deeds

Repairs are underway at a Granbury church that sustained damage from severe storms Monday night.

Roofers arrived at Crossing Place early Tuesday morning to remove metal hanging off the side of the building, according to Misty Jones. She and her husband Charles, a long-time member of the church located along U.S. Highway 377 in Granbury, spent Tuesday helping clean up.

“The damage blew the roof in. We have quite a bit of damage, substantial upstairs and downstairs, all the way through the gymnasium, through the upstairs kids’ rooms,” Charles Jones said. “Through the kids’ rooms downstairs, a lot of carpet damage, roof damage in general. All of the insulation is wet and soaked.”

A confirmed tornado was spotted along U.S. Highway 377 just east of Granbury at about 6 p.m. Monday. The National Weather Service also received reports of golf ball-sized hail near Granbury as storms developed. 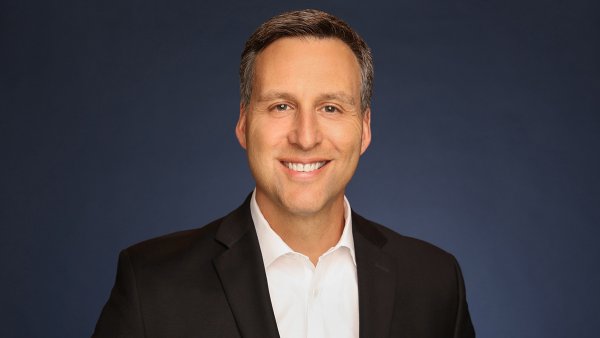 Jones said it was difficult emotionally to see the damage in person, but he said helping with the restoration was a chance to honor his family and give back to the church he grew up in.

“My family’s been going here for quite a few years. This is the church I buried my father and grandfather,” he said. “They made a community around my grandmother and taking care of her. It’s a really good church. I’m grateful they’ve allowed me to come and help them out.”

“It’s about as big as the gymnasium and everything is just completely gone, because the whole roof… I mean, you can see to the sky,” she said. “It could have been a lot worse. If that roof on that side wouldn’t have been just recently replaced a couple of years ago, it could have hit our sanctuary and everything.”

Temporary repairs to the roof and power restoration were expected to be completed Wednesday. The goal is to have the church ready to serve by the weekend when it plans to host a special Mother’s Day event, Charles Jones said.

“We’re going to pull through it. I mean, I’m already working on getting it tarped off so they can have their pancake breakfast,” he said. “Just grateful for the opportunity to be able to help.”

According to Hood County Sheriff Roger Deeds, their office received reports of damage from the church along with an outdoor theater along Pearl Street. No weather-related injuries were reported to his office Monday night, Deeds said.