Over the past month, flash floods have killed three people in Fort Worth, raising new questions about the effectiveness of the city's aging stormwater drainage system.

Part of the challenge is to keep the extensive system free of debris. Crews pull roughly 250 tons of junk out of sewer inlets every year. NBC 5 went along to see how it works.

All over Fort Worth, a simple problem flows under residents' feet. 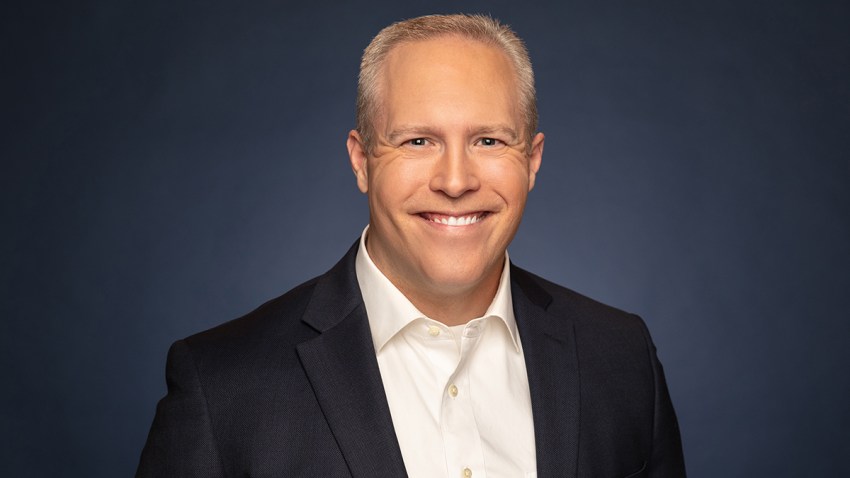 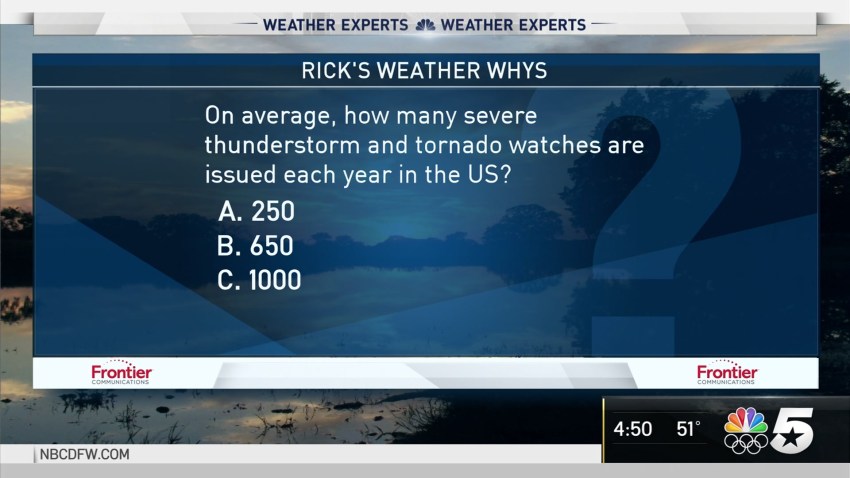 "Garbage, is what it is," said Lance Pinnick, who works in the city's stormwater operations unit.

The junk people throw from car windows or drop by the road can come back to haunt us.

"There's tons of debris that we get, logs, sheets of plywood, trash bags. Somehow a full trash bag will end up inside that inlet," said Juan Cadena, chief operations officer for Fort Worth's street and stormwater operations.

"Sometimes we'll have areas where our system is just overwhelmed, there's so much rainfall that our system can't handle it," Cadena said.

Keeping stormwater drains clear minimizes those moments. Crews will target flood-prone areas before any storm and stay ahead of the game with regular maintenance.

"We work year-round, 365 days a year to maintain our drainage system," Cadena said.

That's 35,000 sewer inlets across the city, plus 400 miles of open drainage ditches.

NBC 5 watched Thursday afternoon as crews deepened a borrow ditch in a growing south side neighborhood filled with new construction.

"You have this right here," said David Chapman, stormwater field operations supervisor for Fort Worth's transportation and public works department, pointing to the road under his feet. "You're hardening everything so it can't go anywhere. The natural system is gone, so you have to use the man-made system, engineered system."

"It became a new awareness or renewed inside of them how important it is what they do," Chapman said of his work crews. "You can tell the difference in them, there's a new eagerness, there's a new sense of they are accomplishing something."

Clearing the way for a safer path through their city.

These are the same crews that put up barricades when they find high water over a road and they said that work especially has new meaning to protect people from driving into danger.