After Snow, Even Colder Cold Front Blows In

The eastern half of the Metroplex saw freezing drizzle and light snow Monday morning, and numerous bridges and elevated roadways iced over.

But North Texans can now look to the next wave of winter weather headed our way -- a blistering cold snap that will drop low temperatures into the teens and wind chills into the single digits overnight Tuesday. 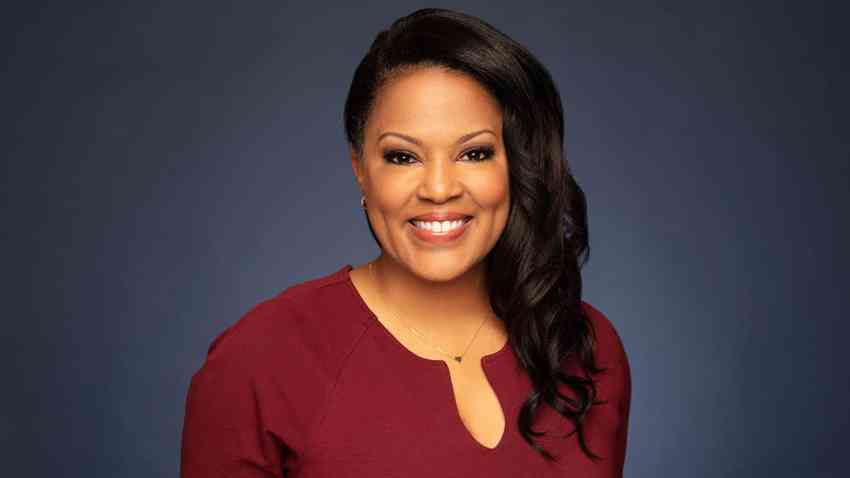 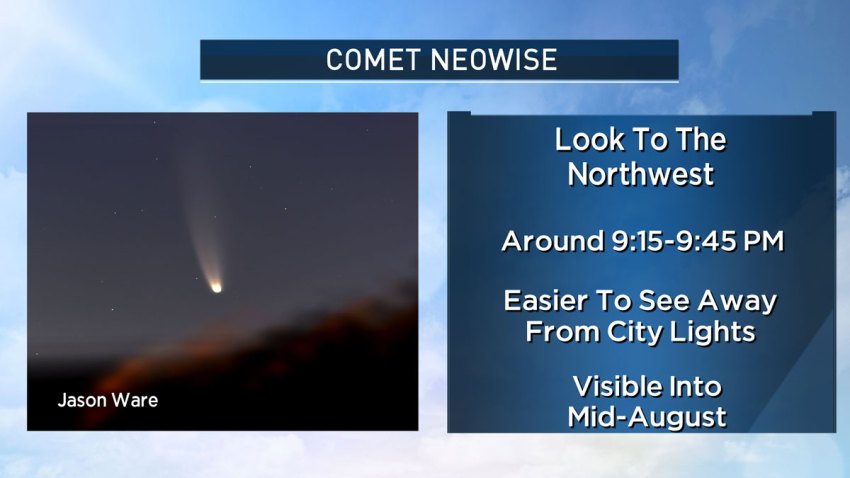 For the next couple of days, the cold isn't going anywhere either. The low overnight Wednesday will drop to 19.  A high of 39 is expected for Wednesday with winds NE at 5-10 mph.

During Monday's commute, there were widespread reports of car crashes on icy bridges and overpasses across Dallas and Ellis counties as well as a few areas of southeast Tarrant County.

Dallas police and the Dallas County Sheriff's Department said they responded to 229 crashes between midnight and noon.

The Texas Department of Transportation said it treated all of the key overpasses with sand and de-icer overnight, but then freezing rain came in before dawn.

The drizzle then froze on top of the sand mixture, TxDOT spokeswoman Cynthia White said.

"With drivers then moving slowly, TxDOT could not get its trucks back to the bridges and overpasses through the traffic, so they closed that Woodall Rogers eastbound lanes to to 75/45/Hall-Lemmon," she said. "To make matters worse, the sand trucks then drove up the wrong way to go in and treat the roads -- exacerbating the delay."

At any given time, about 80 state sand trucks cover thousands of miles in the Dallas district. The trucks work on the highest traffic overpasses first and then move to other areas, which is what crews did Sunday night, state officials said.

By 5 a.m., eight crashes were already reported along both the northbound and southbound lanes of state Highway 360 between Interstate 20 and Interstate 30 in Arlington, where snow continued to fall past 9 a.m.

At 6:30 a.m., the southbound lanes of Central Expressway at Woodall Rogers Freeway were closed because of ice on the bridge -- and it would remain that way for several hours as drivers found themselves stranded and unable to pass over the bridge.

Between midnight and 8:30 a.m., Dallas Fire-Rescue said it had responded to almost 90 crashes. In Fort Worth and the Mid-Cities, the roads were largely in good shape, though drivers were advised to use extreme caution on bridges and overpasses.

Bad weather in the South cancels some flights

At Dallas/Fort Worth International Airport, airlines planned a full schedule of flights, with the exception of some departure cancellations to Atlanta and Memphis because of the weather in those cities.

A total of 86 flights were canceled, most to destinations in the South, including 21 flights to Atlanta. More than 1,000 flights out of Atlanta's airport were canceled because of the weather.

DFW Airport encouraged everyone to please allow plenty of extra time to drive to the airport because of weather conditions and construction changes.