It caused street flooding, minor headaches for drivers and worries about more serious damage after past tornadoes, but no serious problems were reported Thursday.

Barricades were up on South Washington Street in Kaufman where flooding entirely closed the road for a while.

Sandy Floyd, who runs a hair salon adjacent to that spot, said the street often floods in heavy rain, but it came up fast and high Thursday after a stretch of mostly dry weather.

“We saw a lot of rain, a lot of scary rain, because the lightning and the thundering, it was pretty bad there for a little while,” Floyd said.

Pounding rain hit the city of Canton in Van Zandt County as motorcyclist Blake Burns came through heading to Oklahoma from Conroe, Texas.

“It was storming pretty good, and I was out of gas. The lighting was not safe obviously,” Burns said. “The rain is one thing but the lighting is where you’ve got to pull over and use your brain.”

Mr. D’s convenience store and gas station where Burns stopped is no stranger to bad weather. The store manager shared photos of how the place looked after a May 2019 tornado tore a side of the building away.

That storm came after an even more severe 2017 tornado struck Canton. Two twisters have hit the town in the past five years.

“And some of the buildings from that are just getting repaired and ready to be used again. So yea, I think we're probably a little gun shy,” Canton Mayor Lou Ann Everett said.

Her city is best known for First Monday Trade Days, when thousands of visitors pour into town for a giant flea market.

The trade structures are no match for tornadoes, so Everett said Canton pays very close attention to the threat.

“We really don't want any more, but this is tornado season in Texas,” she said.

As the threat passed Thursday and lightning subsided, Blake Burns got back on his motorcycle to continue his journey.

“I got places to be and people to see,” he said.

And from her hair salon back in Kaufman, Sandy Floyd watched the street flooding drain away as the big storm passed.

“It was dark. I couldn't see anything out the windows here. So, it got really dark. We were ready for the tornado if we have to go cover,” she said.

Fortunately, there was no disaster, just a test of awareness for spring weather in Texas. 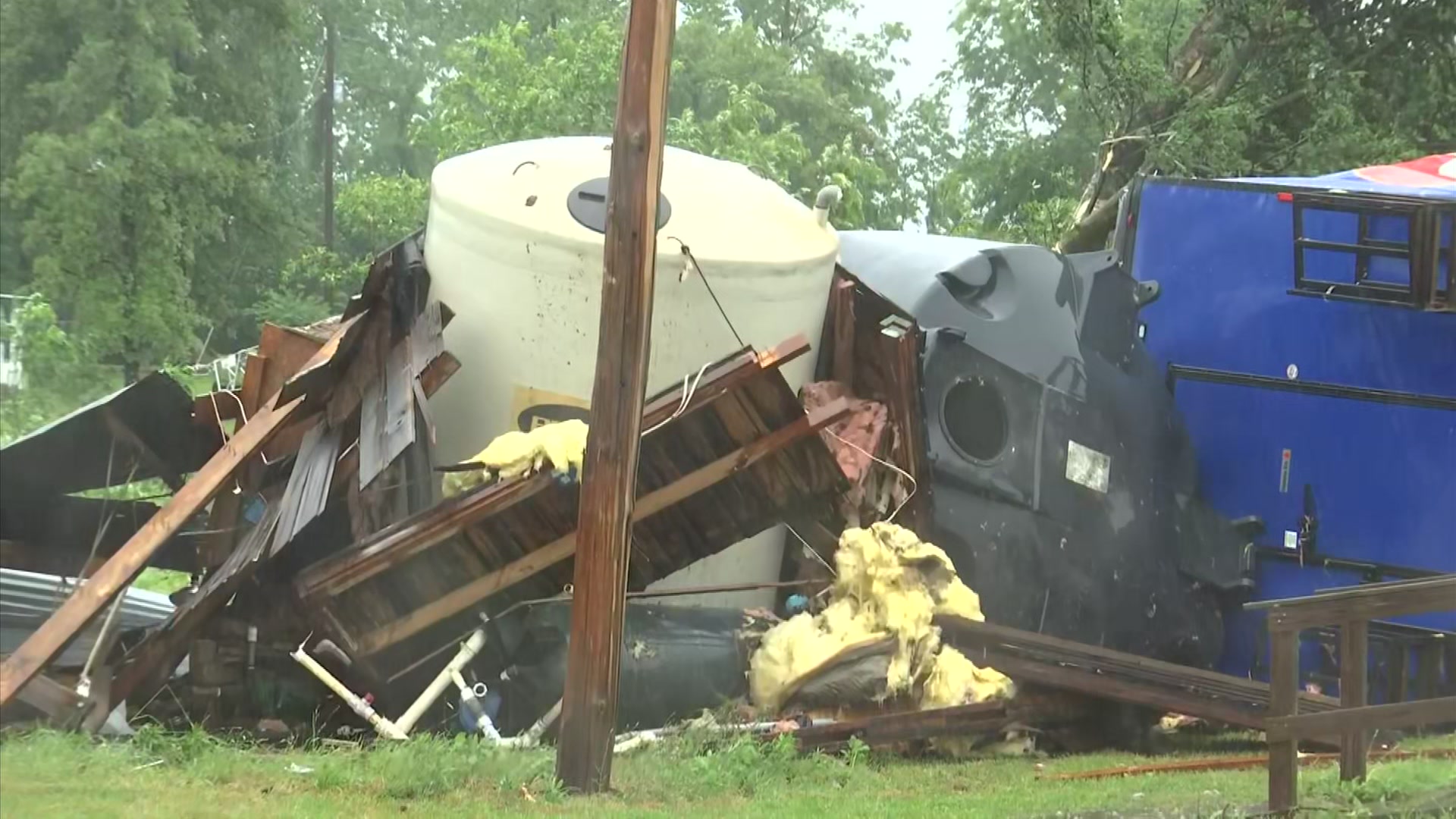 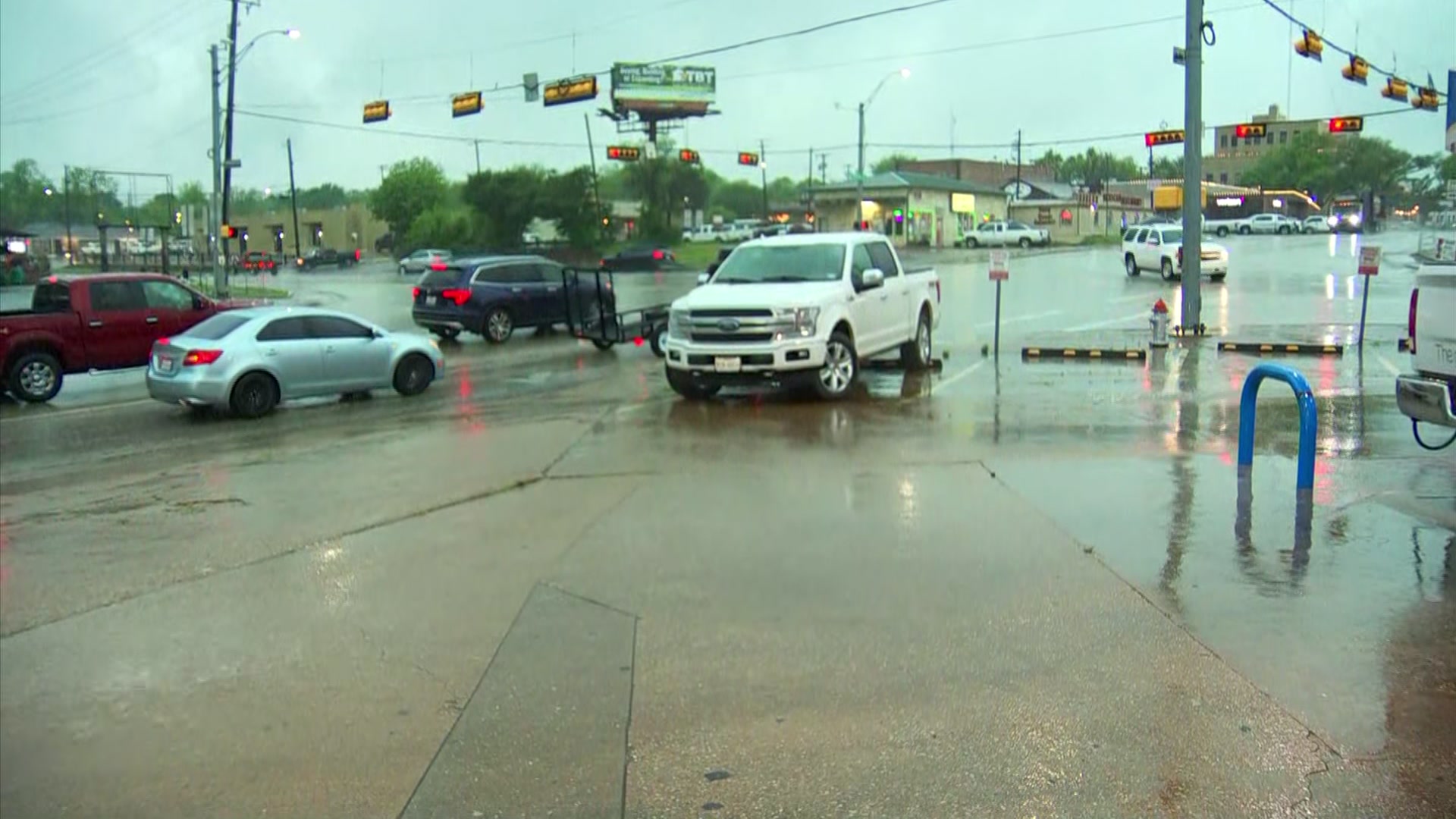