Does Hot Start to May Signal Record Summer Ahead?

If you think it's been an unusually warm start to the month of May, you are correct.

In fact, the start of May 2022 has been among the top five warmest on record.

The first 10 days of May have resulted in an average temperature of 76.1 at Dallas-Fort Worth International Airport. This includes both the high and the low temperatures. If you look at the high temperature alone, May 2022 would be in second place with an average high of 87.

Given this unseasonably warm pattern leading up to summer, many are wondering what's in store when July and August roll around (which is typically when the hottest temperatures arrive). If you're not a fan of the Texas heat, the following may come as some surprising good news.

Let's use 100 degrees as the benchmark, as it often serves as the threshold for Texas heatwaves and summer-to-summer comparisons.

During a typical North Texas summer, DFW records 20 triple-digit days (based on the past 30 years).

Perhaps these findings give you even more reason for concern, given that those summers turned blistering hot and this May is already hotter than those years. Rest assured though, as we look back at the top 5 warmest starts to May, the majority did not end up having an abnormal number of 100-degree days that summer. In fact, only 2012 had a number above average at 34. The others all ended up with a below-normal number of triple-digit days.

To summarize, there doesn't appear to be a strong correlation between May temperatures and the expected number of 100-degree days. Some of the hottest summers on record had rather mild Mays, while some of the hottest Mays transitioned to not-so-hot summers. Of course, other factors come into play with the summer heat too, such as how much rain we get and whether a La Nina pattern will persist (which typically brings hot, dry weather). 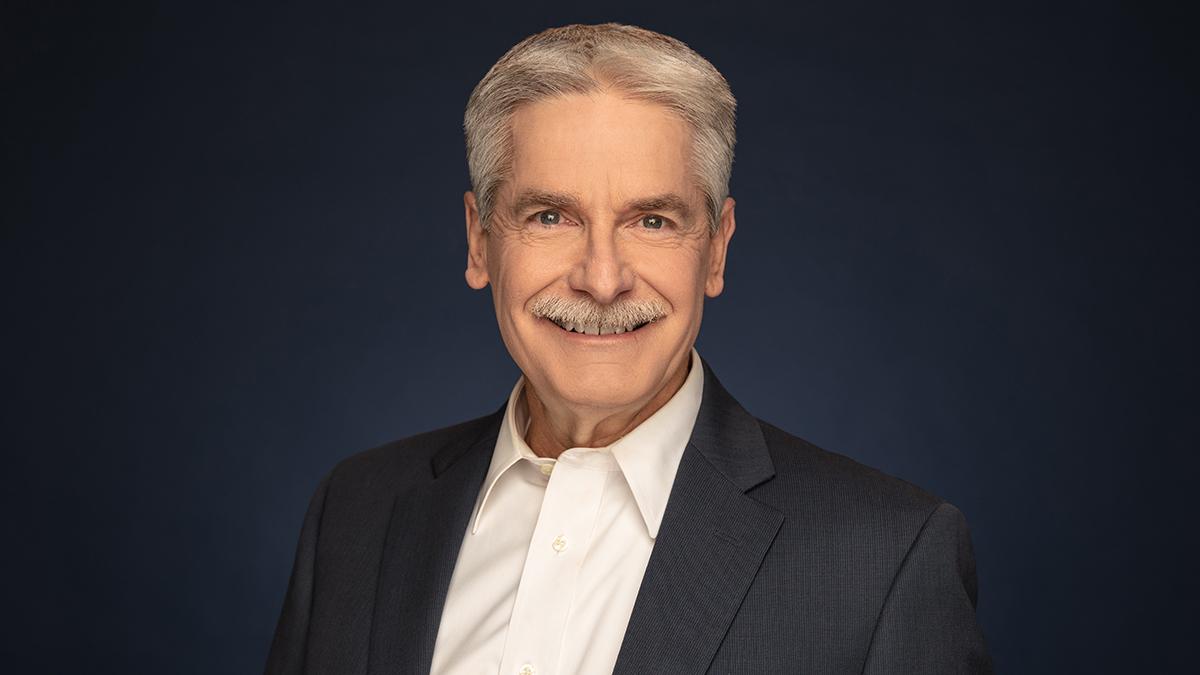 The bottom line is that just because we've been sweating through the start of May, things may end up balancing out and a record hot summer isn't necessarily inevitable. As always, time will tell.