DFW Rainfall Totals From Tornadoes: How Much Rain Did Your City Get?

Despite the severe weather that occurred Monday night into early Tuesday, it brought welcomed, much-needed rain to parts of North Texas.

Parts of Collin and Denton counties saw the most rain. Totals in parts of Frisco picked up over four inches. The rain was heavy and came in a short amount of time leading to some localized flooding issues.

Your Pictures of Severe Storms in North Texas on Monday Night

Areas west of the Dallas-Fort Worth Metroplex saw about a half-inch or less. This part of North Texas could have used a lot more given the recent fire concerns. 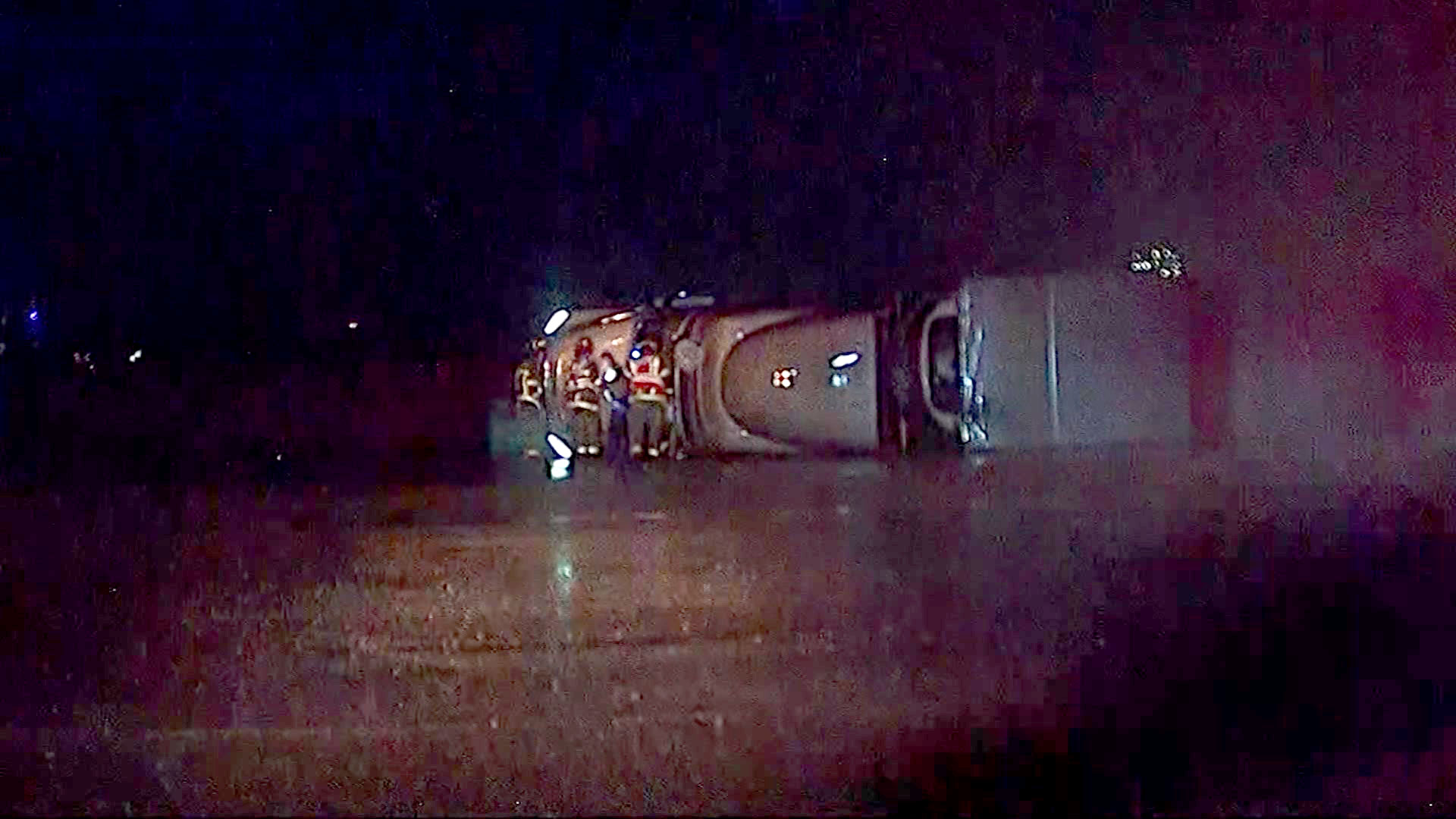 Semi-Truck Flipped Over During Possible Tornado in Midlothian 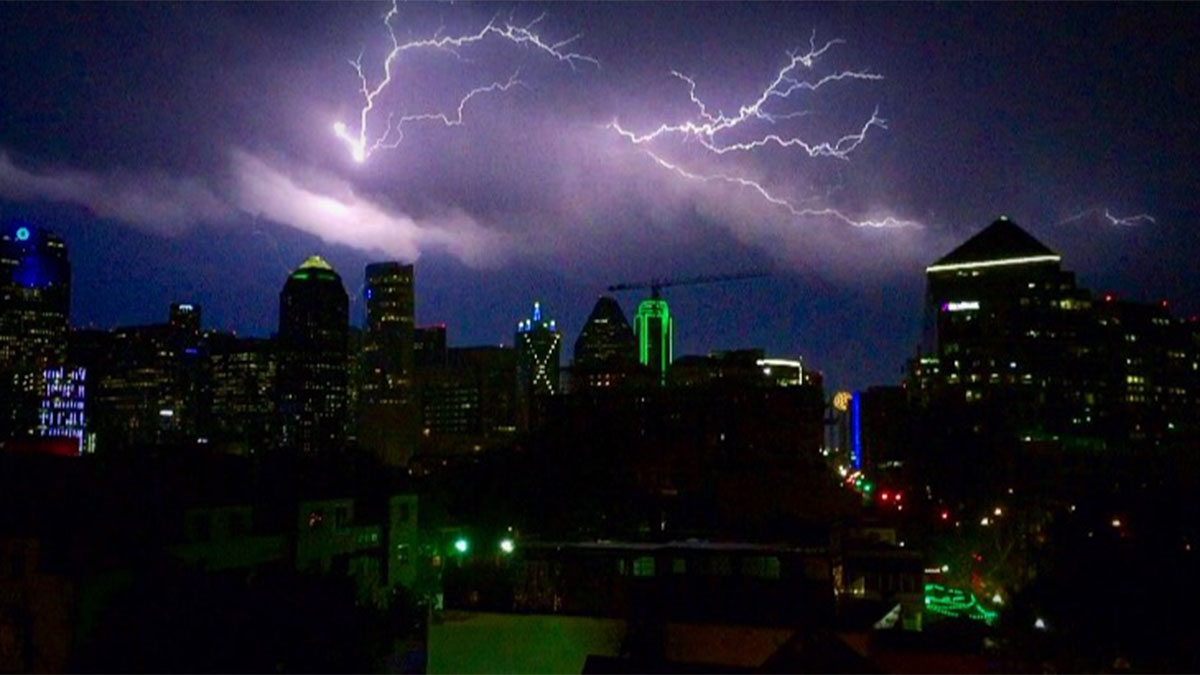 Next Monday Could Make 5 Weeks With Severe Weather

The drought has been intensifying in North Texas this spring. The DFW area is in extreme drought. This data is current as of March 31.

The rain we received this week is going to be analyzed and an updated drought map will be released Thursday, April 7.