As Hurricane Carla closed in on the Texas coast in 1961, an 8-year-old boy in Houston studied the storm. The boy grew up to be NBC 5 Chief Meteorologist David Finfrock, who spent more than 40 years forecasting and tracking storms on television.

"This was way before the days of the internet," said Finfrock. "We're talking the early 60's. For the latest weather information, I would tune into the radio news station to listen to the latest coordinates coming in. Then I would pull out my hurricane tracking chart and put the latitude and longitude and track the motion of the storm and where it was headed."

Hurricane Carla destroyed homes and businesses along the Texas gulf coast. But it launched a career for Finfrock.

"After that, I bought a weather station, set it up in the backyard. And each day before school, when I got home from school and before bedtime, I'd go out and jot down the temperature and humidity and pressure."

"As a kid I knew I was really interested in the Earth Sciences," said Finfrock. "My father was a geologist. I knew early on - geology, geography, oceanography, meteorology - I wanted to study the Earth."

While Finfrock embraced the power of mother nature, he loathed public speaking.

"I was a little kid, introverted, very shy," remembered Finfrock. "The only time I ever skipped school in all of my 12 years was when we were supposed to give an oral presentation and I got sick to my stomach.  I was deathly afraid of getting up in front of people." 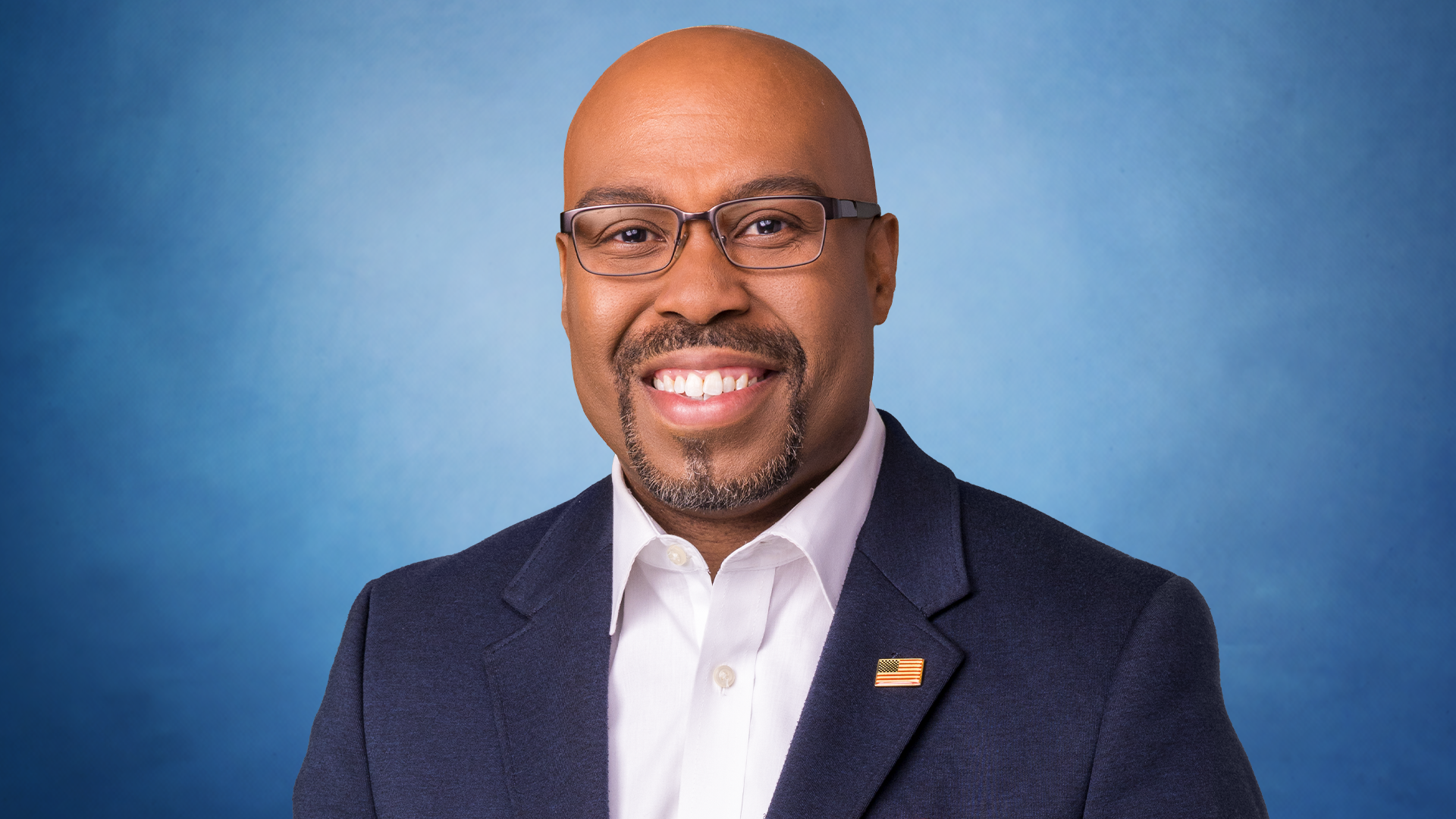 Finfrock attended the only college in Texas that awarded undergraduate degrees in meteorology, Texas A&M University in College Station. While he excelled at the complex mathematics and physics classes, he was forced to face his fears.

"I petitioned my college counselor to let me take another semester of Russian [language class] instead of public speaking!," said Finfrock. "And he said 'no, if you want to graduate, you've got to take speech'.  I took it and I made an 'A'. I was amazed. I found out that I could do it."

Post-college, Finfrock planned to work for the National Weather Service or go into research. Working in television was the furthest thing from his mind as he approached graduation. But a forecaster in Fort Worth was searching for a new meteorologist and came across Finfrock's transcripts.

"All I knew was the people I watched growing up in Houston so I had no idea who Harold Taft was when one day out of the blue I got a phone call inviting me to come interview for the position," said Finfrock.

"When I got that phone from Harold inviting me to interview, I did make one concession. I shaved off my beard that I had grown in Alaska. I left the mustache and it's still there til this day."

Legendary WBAP/KXAS-TV chief meteorologist Harold Taft was the first to produce weather maps on television. Finfrock's audition for Taft went awry when rose from the news desk to walk over to the weather maps.

"I didn't gauge very carefully how far it was to the drop off on the back of the anchor desk and the chair goes toppling over," said Finfrock. "I fortunately scrambled to my feet. I didn't go over with it but you hear this huge crash on the table behind me. Came back, sat down and figured I better get back to A&M and really apply myself for the graduate degree, this is going to be the shortest TV career in history."

"I kept going and he [Taft] said if I can do that on my job interview, I could probably handle anything that would come up in live television," said Finfrock.