Could Your Workplace Air Conditioning Be Sexist?

The issue was chronicled by USA Today and even quotes Australian science commentator Dr. Karl Kruszelnicki's February article in Great Moments in Science. 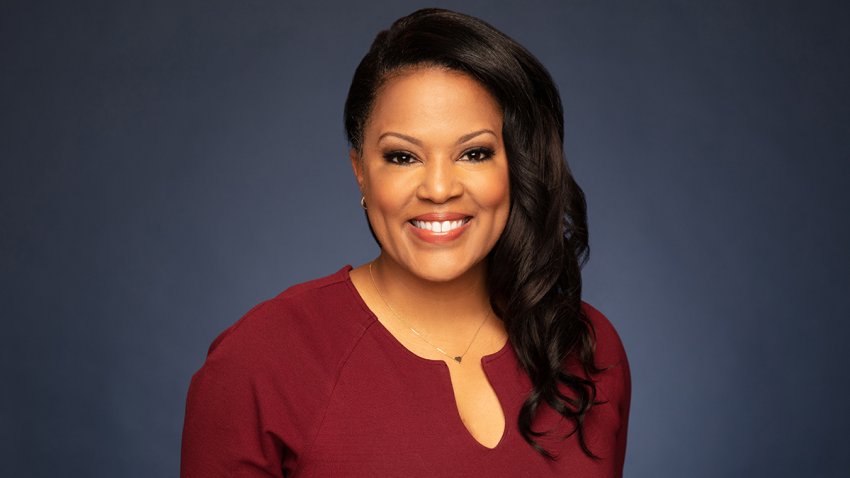 He goes not to explain the temperature guideline in offices – set in the 1960s – don't take into account human factors, like women's metabolic rates and that fact that women tend to wear lighter clothing with more exposed skin. "In an office you don't often see a man's naked knees," Kruszelnicki wrote.

Kruszelnicki goes on to suggest turning the A/C up for other reasons. "If we just set the thermostat to a slightly higher temperature, we can save energy and money," he wrote.

In the end, this issue will probably never be resolved, so women of the workplace, do what some of us do at NBC 5, bring a cardigan, a blanket and gloves.