A tropical depression in the Caribbean upgraded Thursday afternoon to Tropical Storm Ida could become a major hurricane by the time it reaches the northern U.S. Gulf Coast over the next several days, forecasters said.

Storm surge and hurricane watches are expected to be issued along the Gulf Coast Thursday night or Friday.

Both the Cuban and Cayman governments issued tropical storm warnings earlier in the day Thursday, according to information on the website of the U.S. National Weather Service.

The National Hurricane Center said Thursday morning there is a risk of a life-threatening storm surge, damaging hurricane-force winds, and heavy rainfall Sunday and Monday along the northern Gulf Coast from the Florida Panhandle to the upper Texas coast, with the greatest risk along the coast of Louisiana.

Late Thursday morning, the depression had maximum sustained winds of 35 mph (56 kph) and was located about 115 miles (185 kilometers) southwest of Negril, Jamaica, and about 210 miles (338 kilometers) southeast of Grand Cayman.

The depression is traveling northwest at about 13 mph (21 kph) and is expected to become a tropical storm by Thursday night when it passes over the Cayman Islands. 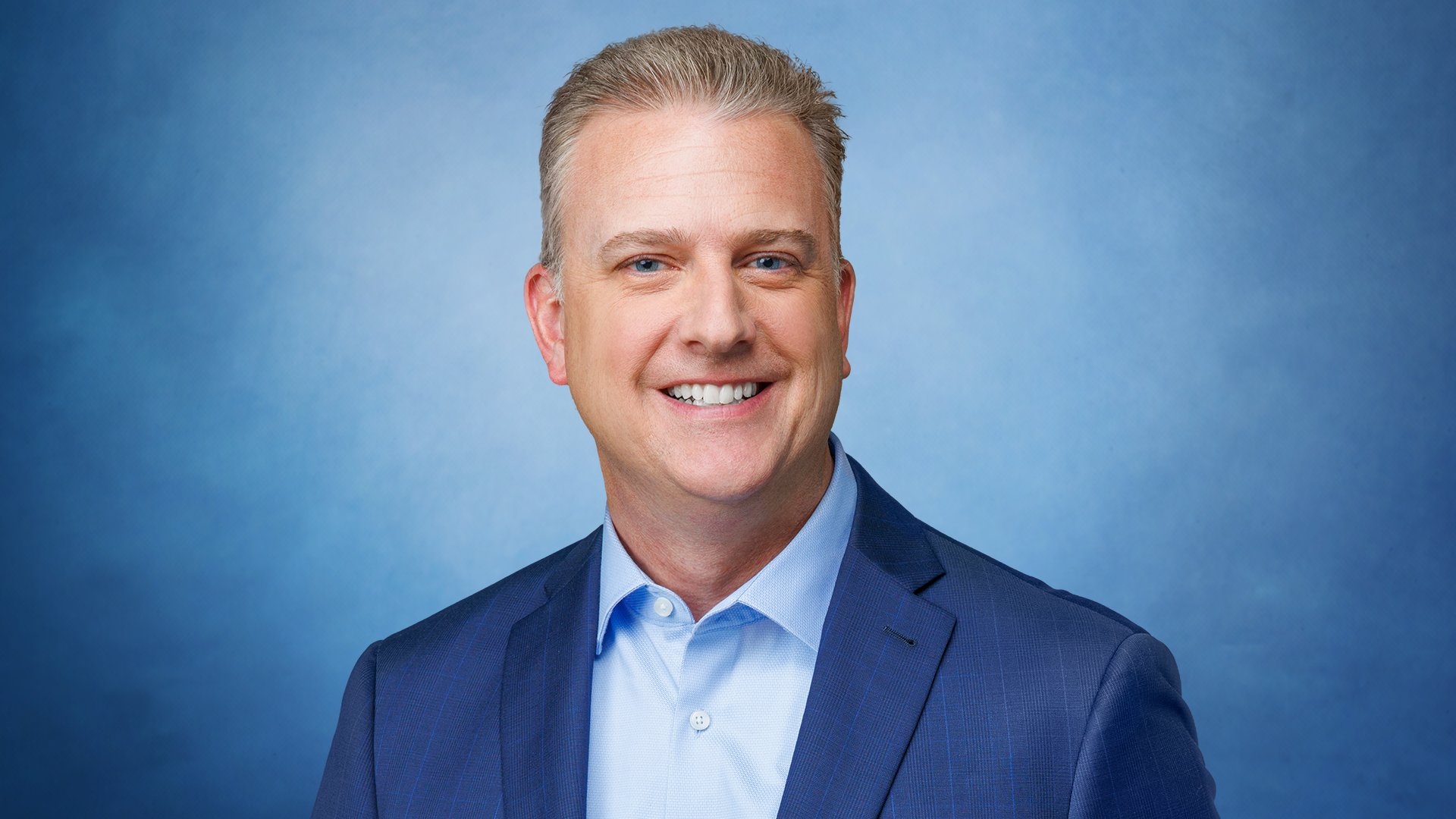 It could be a hurricane when it approaches western Cuba and the southeastern Gulf of Mexico on Friday, and a major hurricane by the time it reaches the northern U.S. Gulf Coast on Sunday, the weather service said.

The central U.S. Gulf Coast should start to see rain from the depression by early Sunday.

The depression is forecast to deliver anywhere from 6 to 12 inches (15 to 30 centimeters) of rain over parts of Jamaica, Cuba and the Cayman islands. Forecasters warned of possible flash floods and mudslides and a storm surge of as much as 2 to 4 feet (.61 to 1 meter) above normal, along with "large and destructive waves."