Showers, Storms Move Off to the East

The storms moved east of DFW by late evening. They will be followed by decreasing clouds. The overnight hours will be dry and breezy.

Tuesday will be sunny, dry and warm again. But the second wave of showers and thunderstorms is expected to arrive late Wednesday and rain will linger into Thursday as well.

At this point, there doesn't appear to be a severe weather threat with that second system. 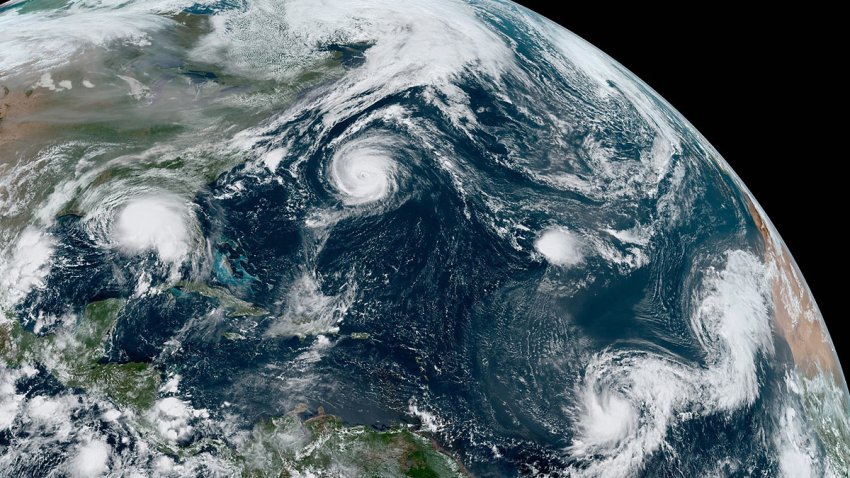 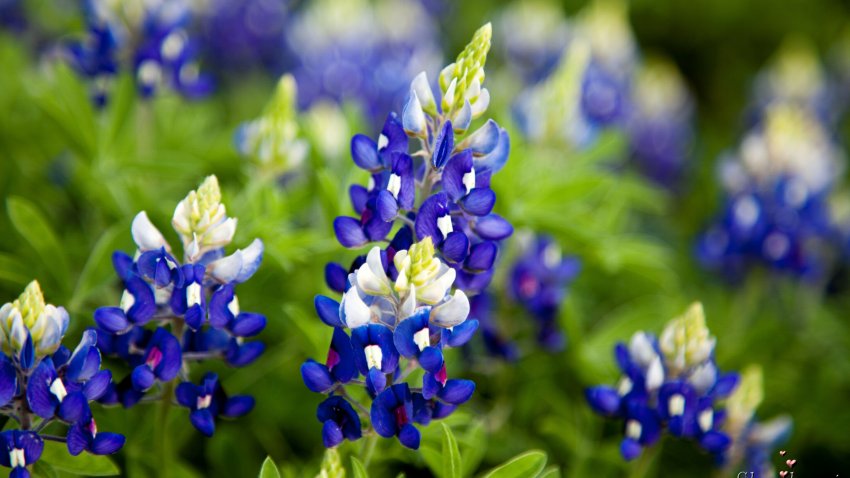