A Leap Year Does Not Happen Every 4 Years

Many of us know that 2020 is a Leap Year with an extra day added to the shortest month of the year. This month there are 29 days, but that doesn't mean it happens every four years as you often hear. The reason for this has to do with the Earth's orbit around the sun.

The calendar we use is called the Gregorian calendar. It has only 365 days in a year. If we didn't add a leap day on February 29 almost every four years, each calendar year would begin about six hours before the Earth completes its revolution around the Sun. Eventually the calendar would get out of sync with the seasons. 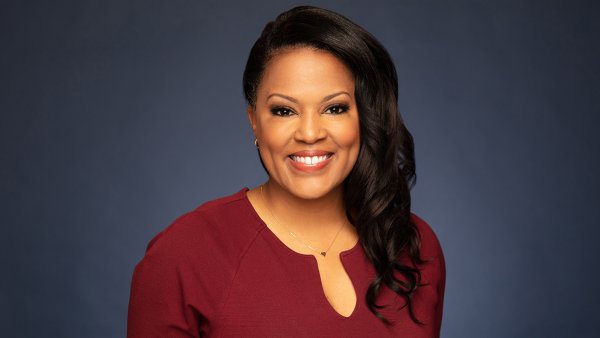 This is calculated by a simple math equation. A Leap Year must be divisible by four. But Leap Years don’t happen every four years … there is an exception.