Emergency crews had to rescue three children from White Rock Creek in Plano shortly before 4 p.m.

A swift water rescue boat made its way over to the three children who were caught under the bridge in the 5400 block of Park Lane where it crosses the creek.

The Plano Fire Department said the kids were on a boat when the boat got away from them. Storms had been moving through North Texas and the water rose quickly. 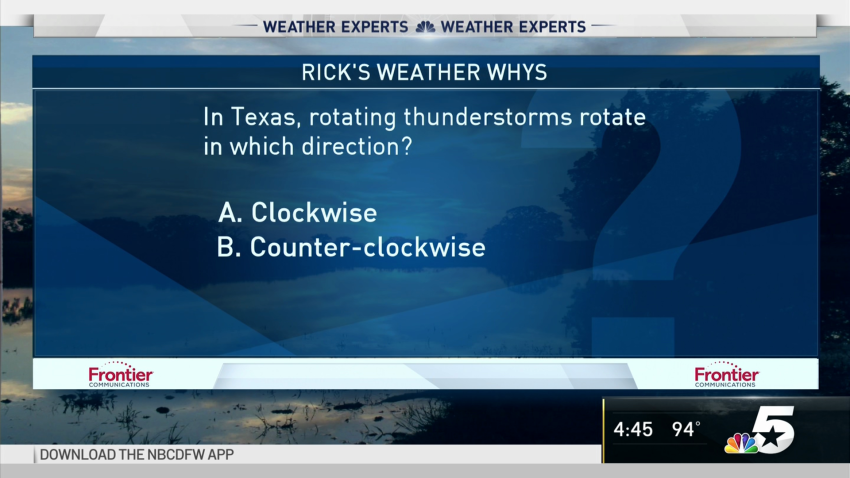 At about the same time, rescue crews were sent out to find two people who had been kayaking on Lake Ray Roberts when their kayak overturned on the southern portion of the lake.

Crews reached the pair quickly and brought them back to shore.

And in Garland, firefighters helped 8 teenagers out of Rowlett Creek behind Firewheel Town Center. Run-off from rain to the North caused the creek to rise quickly catching the kids off guard.