Watch: Hurricane Ida Expected to be ‘Extremely Dangerous' When it Hits Gulf Coast

Hurricane Ida is expected to be an "extremely dangerous major hurricane when it approaches the northern Gulf coast on Sunday, according to the National Hurricane Center.

Ida made landfall on the Isle of Youth in Cuba on Friday afternoon, showing hallmarks of a rare, rapidly intensifying storm that is forecasted to speed across warm Gulf waters and slam into Louisiana as a major hurricane at about 1 p.m. Sunday, the hurricane center warned.

"The forecast track has it headed straight towards New Orleans. Not good," said NOAA's Jim Kossin, a climate and hurricane scientist.

Ida posed a relatively low threat to tobacco-rich western Cuba, where forecasters predicted a glancing blow on Friday. The real danger begins over the Gulf, where forecasts were aligned in predicting Ida will strengthen very quickly into a major hurricane before landfall in the area of the Mississippi River delta late Sunday or early Monday, experts said.

"Ida certainly has the potential to be very bad," said Brian McNoldy, a hurricane researcher at the University of Miami. "It will be moving quickly, so the trek across the Gulf from Cuba to Louisiana will only take 1.5 days."

Friday morning, Ida's maximum sustained winds swiftly rose from 45 mph to 75 mph as it moved away from Grand Cayman toward Cuba's Isle of Youth at about 15 mph, according to the National Hurricane Center. 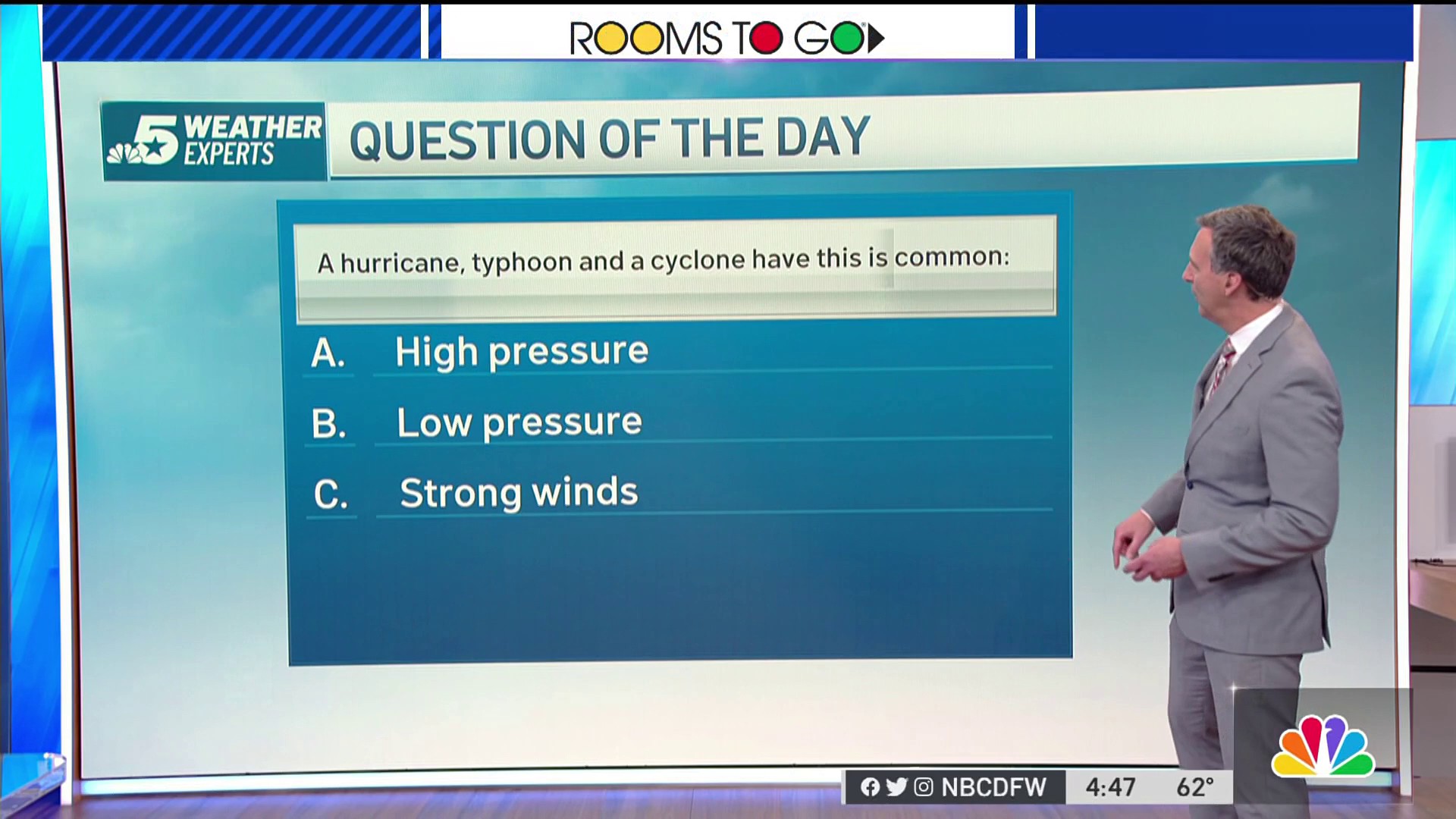 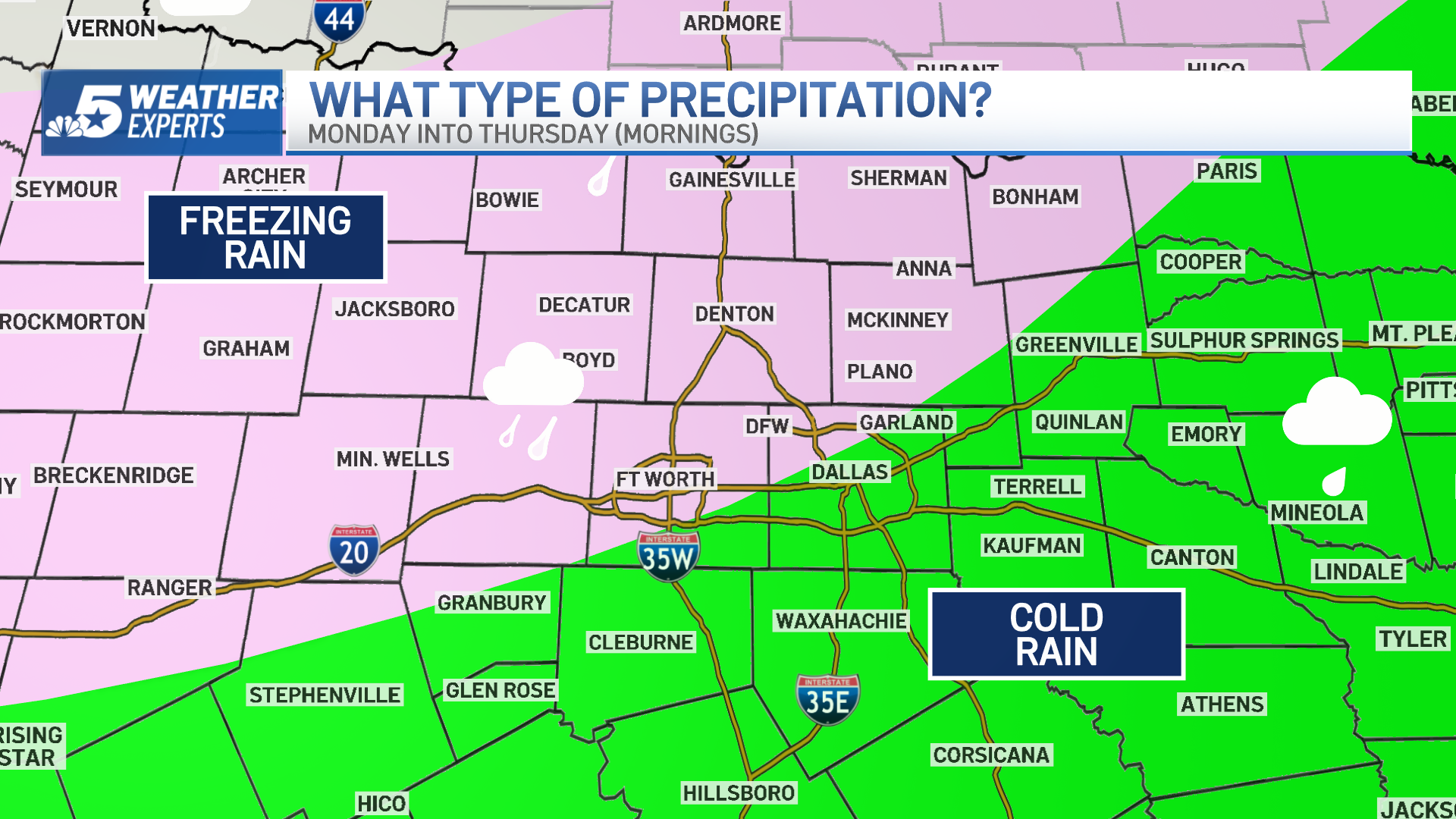 A Series of Disturbances Will Lead to Rain, Maybe Wintry Weather, Next Week

A hurricane watch for New Orleans and an emergency declaration for the state of Louisiana were declared.

"Unfortunately, all of Louisiana's coastline is currently in the forecast cone for Tropical Storm Ida, which is strengthening and could come ashore in Louisiana as a major hurricane as Gulf conditions are conducive for rapid intensification," said Gov. John Bel Edwards.

"By Saturday evening, everyone should be in the location where they intend to ride out the storm," the governor added.

A hurricane watch was in effect from Cameron, Louisiana, to the Mississippi-Alabama border -- including Lake Pontchartrain, Lake Maurepas and metropolitan New Orleans.

Dangerous storm surge was also possible along the Gulf Coast. If it pushes a storm surge at high tide, Ida could overlap some levees, with 7 to 11 feet of water predicted from Morgan City, Louisiana, to Ocean Springs, Mississippi.

"There is an increasing risk of life-threatening storm surge, damaging hurricane-force winds, and heavy rainfall Sunday and Monday, especially along the coast of Louisiana," the hurricane center said.

The mayor of Grand Isle, a Louisiana town on a narrow barrier island in the Gulf, said a voluntary evacuation late Thursday would become mandatory on Friday.

The storm was forecast to drop up to 20 inches of rain over western Cuba, where deadly flash floods and mudslides were possible. By the time it reaches the central Gulf Coast Sunday afternoon, it could dump 8 to 16 inches of rain, with 20 inches in isolated areas, from southeast Louisiana to coastal Mississippi and Alabama through Monday morning. More heavy rains are likely across Mississippi when Ida moves inland, causing "considerable flash, urban, small stream, and riverine flooding," the hurricane center said.