A tropical wave found in the southeastern Caribbean Sea will continue westward toward Central America, potentially impacting Texas and Mexico as early as next week.

Experts said an area of low pressure is expected to form within the wave by the end of the week near Nicaragua and Honduras.

Environmental conditions are expected to be favorable for tropical development, and a tropical depression or storm could form over the northwestern Caribbean later this week, experts said.

Individuals in Central America and the Yucatan Peninsula should prepare for flooding, downpours, and gusty winds later this week, while those in Texas and the east coast of mainland Mexico should monitor this system as it could potentially impact the region next week.

Meanwhile, in the Northeastern United States, Tropical Rainstorm Henri has moved off the coast of New England and is now a post-tropical system.

Though there may be a few showers across parts of eastern New England on Tuesday, the threat for locally heavy rainfall has ended, experts said.

In the far eastern Atlantic, a tropical wave is passing south of the Cabo Verde Islands and producing a large area of showers and thunderstorms. 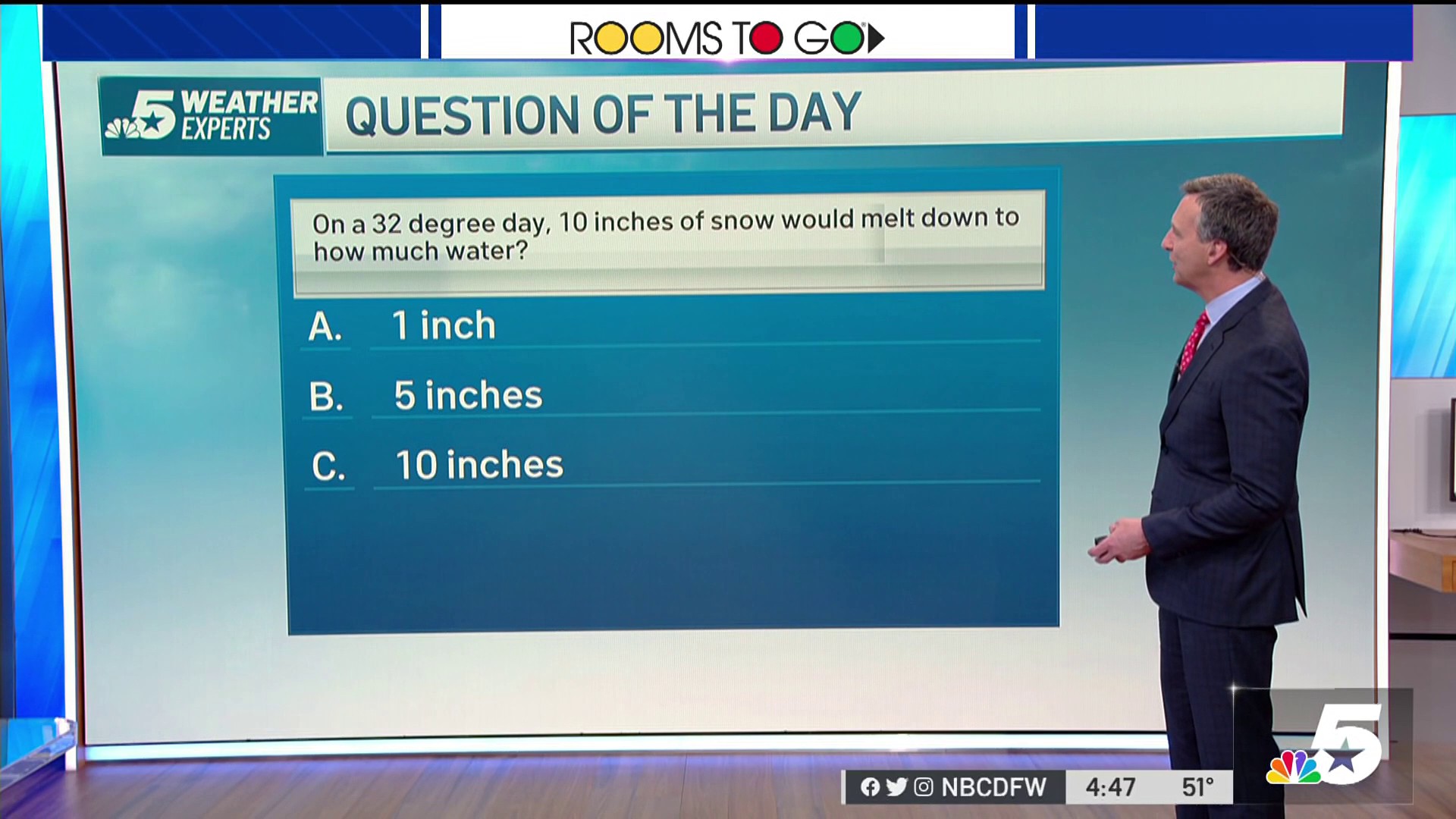 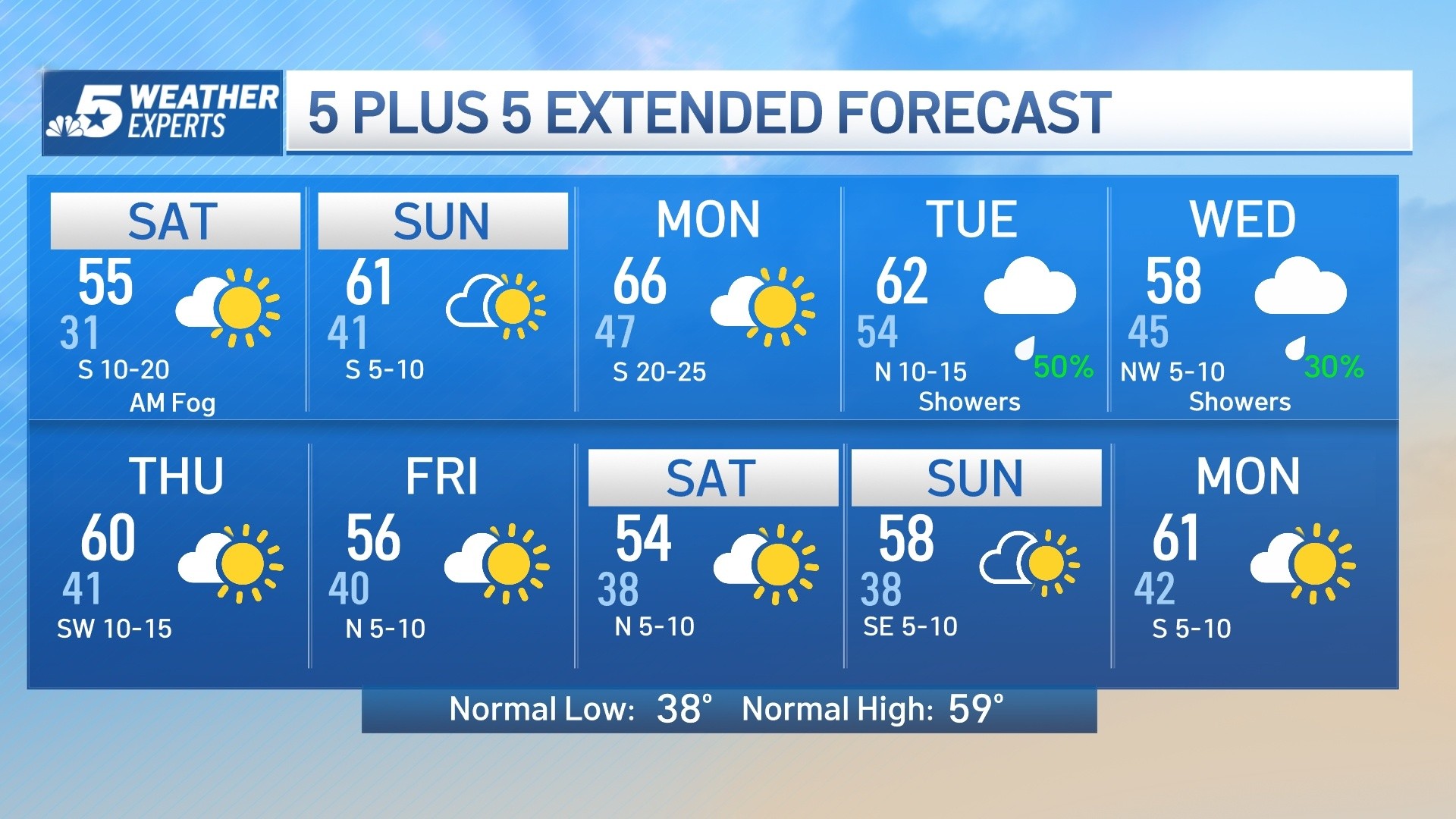 Experts said that though the showers and thunderstorms are currently scattered, this wave may develop as it moves over the open waters of the Atlantic at the end of the week.

Farther to the northwest, a broad trough of low pressure is producing disorganized showers and thunderstorms between the Cabo Verde Islands and the northern Leeward Islands.

Experts said they do not expect this system to develop in the coming days as it moves over cooler waters and encounters stronger wind shear.

Environmental conditions are expected to improve later this week and into the weekend as the system moves northwestward, experts said.