A line of severe weather that moved from Texas across southern Louisiana and into Mississippi on Wednesday brought tornadoes, severe rain, and lightning, leaving a path of destruction in its wake.

In Orange, Texas, one resident caught the birth of a tornado on camera as it spun near his home.

The tornado became stronger and more defined, ripping trees out of the ground and throwing debris into the air.

In western Louisiana, a tornado touched down on Wednesday, damaging more than a dozen homes, officials said. 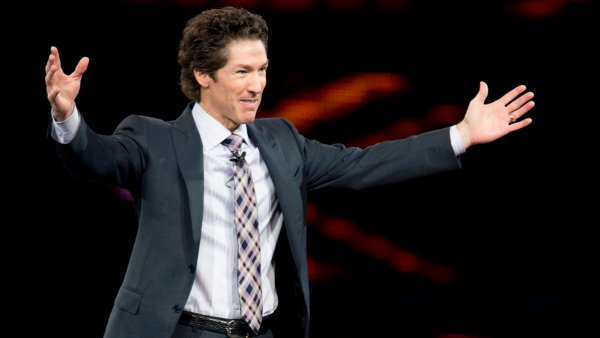 The National Weather Service said in a report posted on Twitter that an EF-2 tornado caused "significant structural damage" to about a dozen homes when it touched down around midday. Several other homes also received minor damage.

Two people were injured. One woman was hurt when a window was blown into her home, and a man was cut on his leg by flying debris, the weather service said.

Wednesday's severe weather was the latest weather calamity to batter the Lake Charles region in a little over a year.

Two hurricanes, including the Category 4 Laura, slammed the region in less than two months last fall. Winter storms froze pipes in February, and an intense rainstorm in May flooded houses and stranded residents.