Pi Day is the celebration of the mathematical constant Pi! Texas Today Executive Producer, Jessica Grose, rounds up her favorite types of pie that can be enjoyed at any meal throughout the day.

La Madeleine celebrates the integrity of French cuisine, using fresh ingredients and recipes that have been passed from one generation to the next. Their new location in Addison, showcases an all-new prototype, including the brand's first-ever drive-thru and a scratch-baking experience. 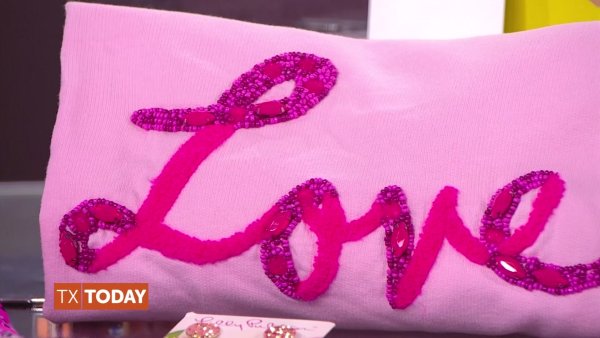 Give Back for Breast Cancer Awareness Month 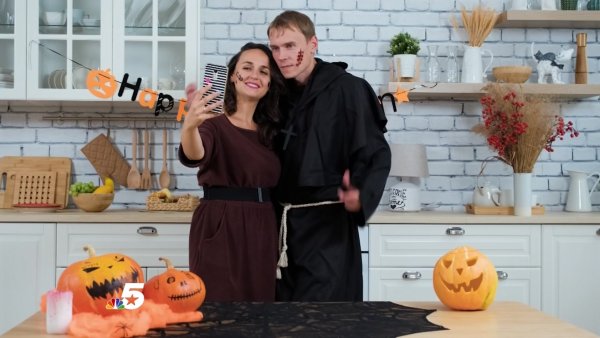 Zalat Pizza opened in 2015 and quickly became Dallas’ favorite late-night pizzeria. They now have ten locations across DFW! Zalat is known for elevating the common pepperoni pizza along with many unique pizza combinations like The Zealot, Pho Shizzle, Elote, Loaded Notato and more. An equally famous and crave-able must have item is their trademarked sauce, Sirancha– a combination of Sriracha and ranch to create the perfect mind-blowing pizza dipping sauce!

The Proper Baking Company traditionally handcrafts and creates authentic British baked goods including meat pies. The owner Tina and her husband (who is originally from Dallas) moved to Dallas from England 9 years ago. They make everything by hand, from scratch, using old English methods. Their aim was to preserve the British tradition of making pies and pasties.

MeLisa became the Pie Lady because two little boys needed a forever home. The boys, her great nephews, had been through a lot in their short lives. MeLisa knew the boys needed to join their family in Texas. She began to bake pies as a way to raise money for legal fees. The fundraiser became a full-time job, and a year and a half later, she had raised enough to bring Landen and Levi into her home.

In 2015, Chef Zac Young created the instantly viral PieCaken, an epic 4-in-1 dessert composed of a Pecan Pie, Pumpkin Pie, Spice Cake, and Apple Pie all layered together with cinnamon buttercream. The dessert wonder was such a hit that the city of New York had a pumpkin puree shortage due to production.