The agency said it was a test malfunction

Rest assured, "Chucky" is not on the loose.

The Texas Department of Public Safety has apologized after mistakenly issuing an Amber Alert that said the killer doll featured in the 1988 horror film "Child's Play" was a suspect in the kidnapping of his 5-year-old son, Glen Ray, who was featured in "Seed of Chucky." 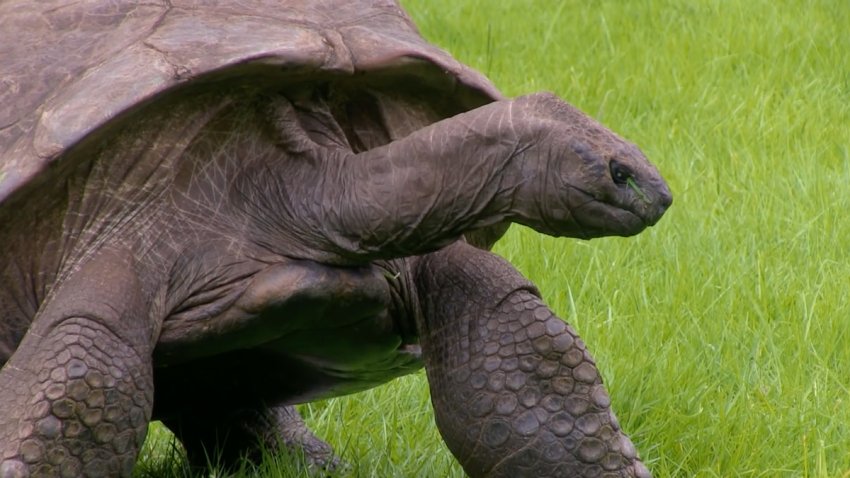 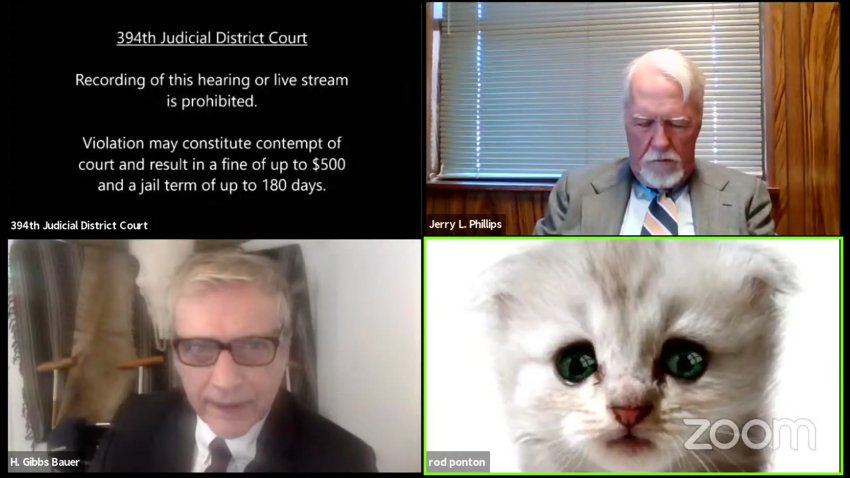 The agency said it was a test malfunction.