A North Texas woman is looking for a big payout from her latest eBay auction. The starting bid for her husband? Just 99 cents.

Valerie King, a Keller stay-at-home mother of three, has turned her online auction skills toward her unemployed husband. King, who has sold baby products on eBay since 2002, decided Wednesday to advertise her husband.

"There have been people who sold toast that looks like Jesus," she said. "Why not list my husband and try and find him a job?"

Darren King was laid off from his information technology job in November. He said he's applied for more than 300 jobs in the past four months and has attended job fairs with more than 1,300 people and only six employers.

"This has been really hard for us," his wife said. "We have a mortgage, bills, car payments and five mouths to feed."

The starting bid is 99 cents (with free shipping) -- to review Darren King's resume.

Why 99 cents? The online auction site won't allow people to sell anything for less, the couple said. 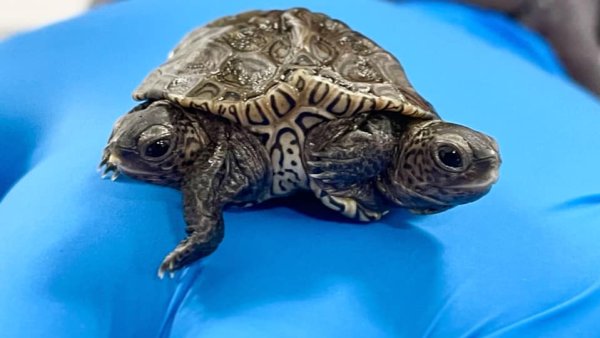 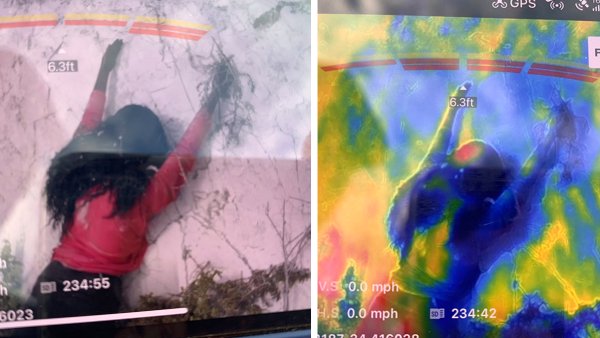 "We are not trying to get people to buy anything," Darren King said. "We are just trying to get exposure and get my resume out there so people can see what I do."

The eBay posting even promises a refund "no questions asked" if the buyer wants one.

The auction ends on April 3.